DECATUR, AL — A woman used "a pot containing hot grease" to defend herself after an armed man broke into a Decatur, Alabama home on Thursday, police said. 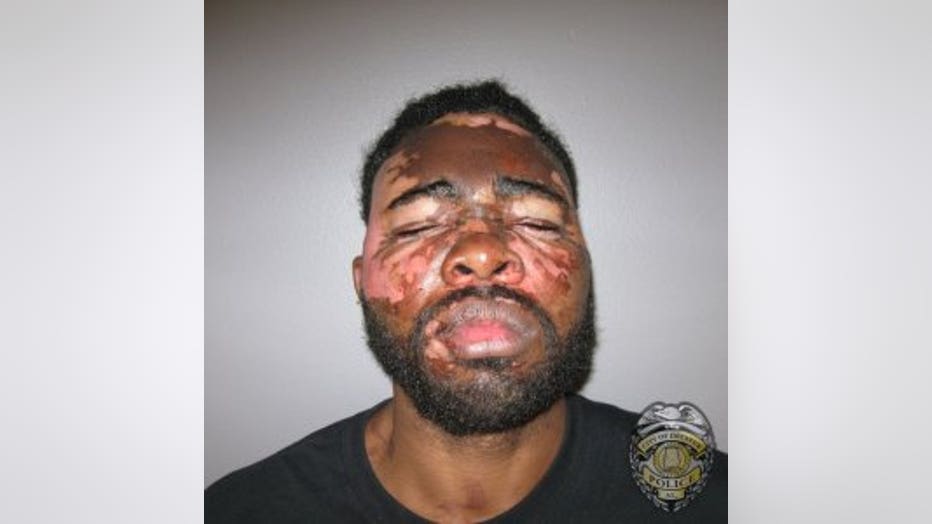 A woman defended herself with a pot of hot grease when a man allegedly broke into a home. (Decatur Police Department)

Macklin suffered burns to his face after the woman allegedly doused him with the scalding liquid.

After receiving medical assistance, he was taken to the Morgan County Jail.