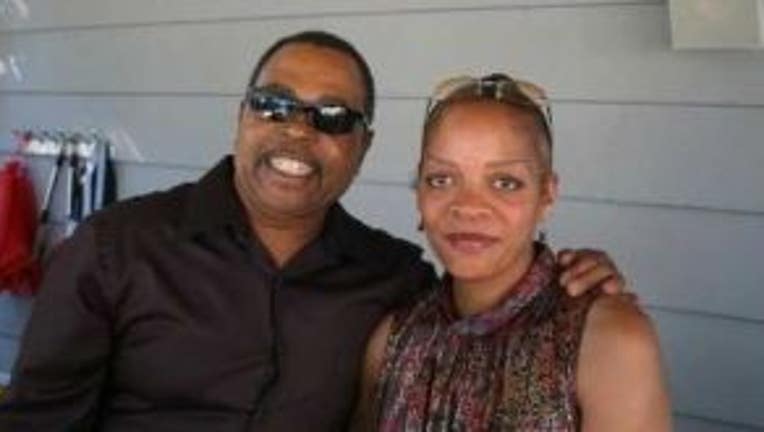 VANCOUVER, Wash. (KPTV/Portland) -- Saying "I chose to do something horrible that day," a Vancouver woman pleaded guilty Thursday to beating her husband to death with a hammer while he slept.

Police arrested Donna Rae Williams in May 2012 after she called 911 and admitted bludgeoning Mark Williams while he slept.

Williams, 52, was brought into the courtroom in handcuffs and shackles Thursday to change her plea to guilty on a charge of aggravated murder.

She then made an emotional apology.

Investigators said Williams called 911 on May 30, 2012, to report she'd beaten her husband to death with a hammer 14 days earlier.

According to court documents, Donna Rae Williams said she became enraged after her husband punched her in the face and she saw the bruises.

Investigators said after a few blows with the hammer, Mark Williams was still breathing. She then went to the convenience store and returned to find her husband still alive, so she attacked him again.

Donna Rae Williams was sentenced immediately after changing her plea Thursday. She will spend 25 years in prison, with credit for time served.