HOWELL, N.J. — A New Jersey woman thought her family’s beloved dog was dead only to learn that the animal had been living with an employee of the veterinary office where she’d taken the dog to be euthanized five months earlier. 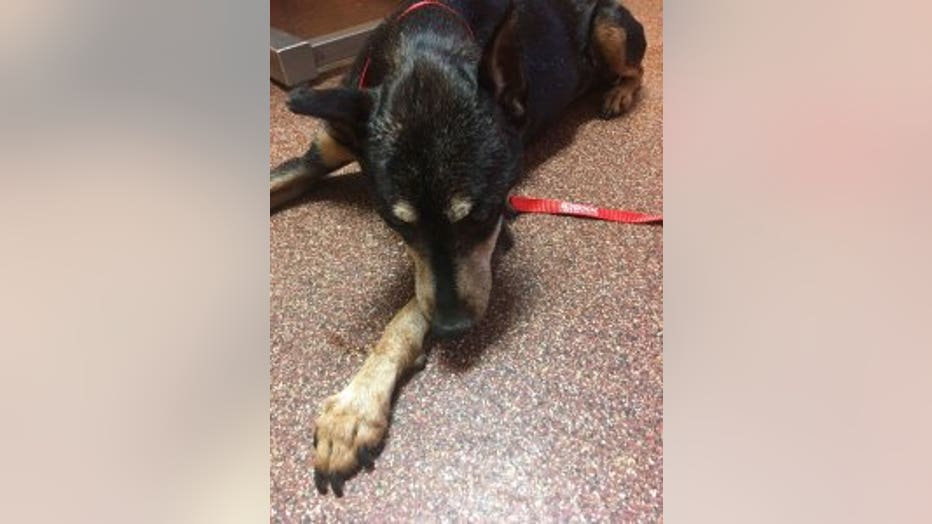 Keri Levy brought her 15-year-old miniature pinscher to Briarwood Veterinary Hospital on May 17 to be euthanized “due to his declining health,” an official with the Howell Police Department told PIX11 News in a statement.

“She picked up the collar. And actually paid her bill and received, even, a letter from the veterinary offices stating their condolences on the loss of her pet,” said Monmouth County Society for the Prevention of Cruelty to Animals Chief Ross Licitra.

But the dog was never put down.

"She received an anonymous tip from someone that told her that her dog was still alive and in the care of a vet technician that worked at the hospital,” added Licitra.

This was allegedly allowed by Dr. George Menez, who was the veterinarian at the hospital but who no longer works there.

“This employee wanted to do so out of compassion for the dog and a desire to rehabilitate his health, albeit without the owner’s consent,” police said in a statement.

Levy called police on Monday after learning that her dog was still alive. Howell Township

Police ordered the vet technician to return Ceaser. He was briefly reunited with Levy before being euthanized.

“The animal was suffering with a life threatening illness,” said Licitra.

Levy was refunded the money she paid for the original procedure that was not done.

The Monmouth County SPCA and the Howell Police are investigating for possible charges of theft and animal cruelty. Police are also looking to find out if this had ever happened before at this animal hospital.

The SPCA said the veterinarian and employee involved no longer work at the animal hospital.