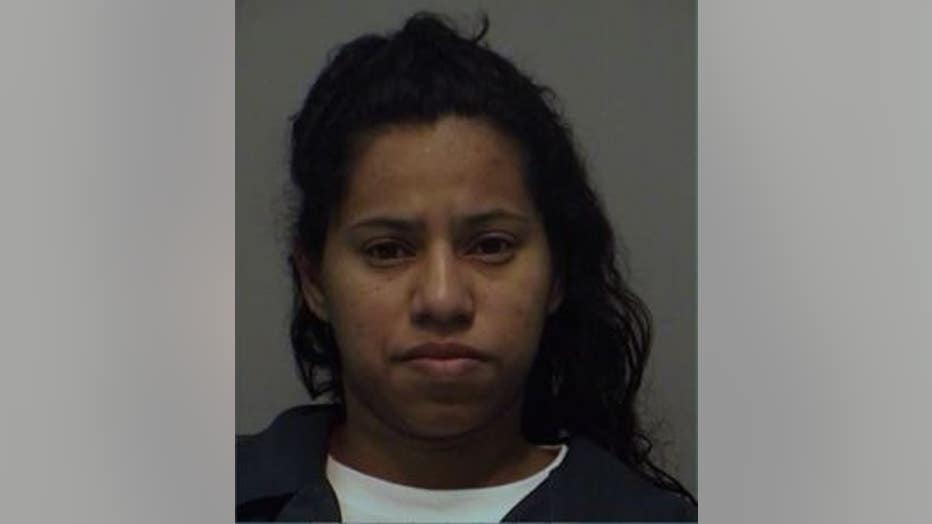 PRINCE GEORGE COUNTY, Va. -- A woman convicted of misdemeanor animal cruelty was sentenced to 12 months in jail (a six-month active sentence) after fleas killed her dog.

Josefina Baldera Solis' dog Golden, an adult mixed-breed dog, was found alive and tied up to his dog house when Prince George Animal Control officers were called to the Country Aire mobile home community September 9. Golden died on his way to the vet, WTVR reports.

"It was an astonishing amount of fleas on the dog," Greene said. "The doctor had never seen a dog with that many fleas before."

Animal Control was called to Country Aire that rainy September day by a neighbor concerned about Golden's well being.  Amanda Hios said she was used to seeing Golden left tied up outside, but it was what she heard that day that moved her to act.

"That dog was crying for at least eight hours," Hios said. "I had never heard an animal so sad in my life."

Before she called Animal Control, Hios said she approached Golden in an effort to help.

"When I helped him move, I noticed all the fleas," she said. "I never saw so many fleas in my life."

Hios said based on what she saw, Solis' six-month active jail sentence was too lenient.

"I don't think six months is enough time," she said. "She should have gotten more." 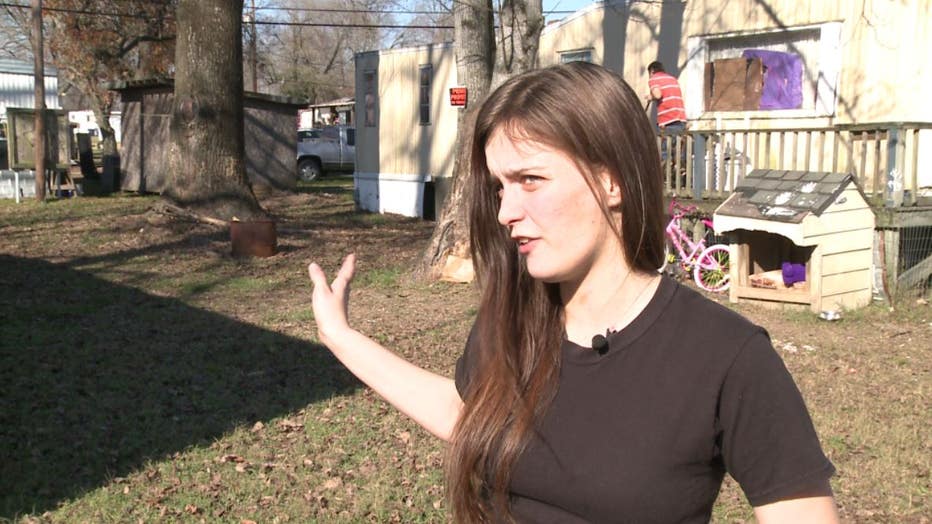 Animal Control supervisor Greene said the six-month active sentence was one of the strongest he'd seen during his time on the job.

"The sentence was fair... if you neglect to provide care for your dog -- it is going to be taken seriously," he said. "It was a harsh, but fair sentence." 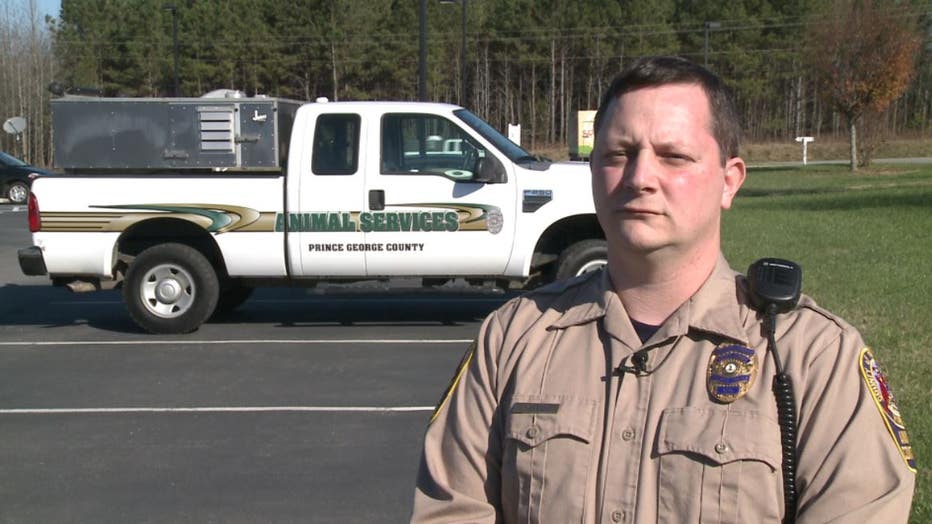 "The dog was completely unresponsive. He was breathing shallowly. She could see the dog was in dire straights," Greene said. "She picked the dog up, wrapped it in a blanket and drove him to Disputanta Animal Hospital immediately."

Golden did not survive the trip.

"When the pound came, he could not left his head off the ground. It was the saddest thing I've ever seen," Hios added.

Dr. Margaret Metry, a veterinarian who did not treat Golden, said for fleas to have killed an adult dog, it must have been a "pretty bad infestation for quite a while."

She said the sucking of the blood would cause severe weakness in the animal. She agreed jail time was an appropriate punishment for Golden's owner.

"I do think it's a longtime, but I do think it is very fair," she said. "If you own an animal, you are responsible for that animal and you're going to be prosecuted criminally if you don't take care of it."