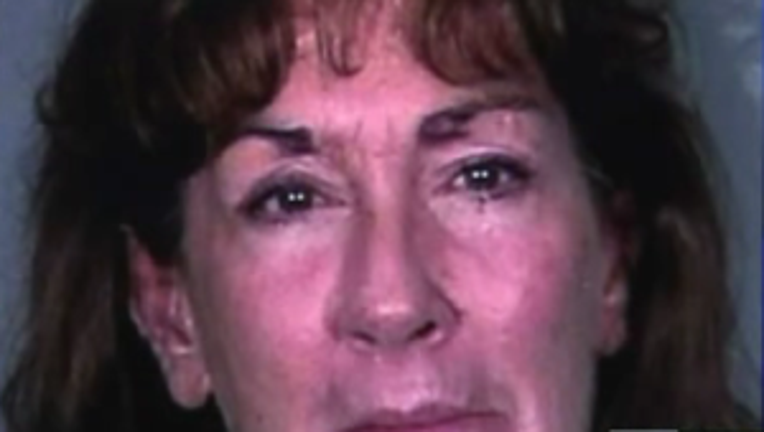 TORRENCE, Calif. --  An alleged drunk driver plowed into a pedestrian and then careened along with the fatally struck man remaining on her windshield for more than two miles before stopping, police said.

Wilkins continued driving for about 2.3 miles with the man "embedded in her windshield," said Torrance Police Sgt. Robert Watt.
She reportedly was persuaded to stop by witnesses who saw her pass by with the victim on her car.