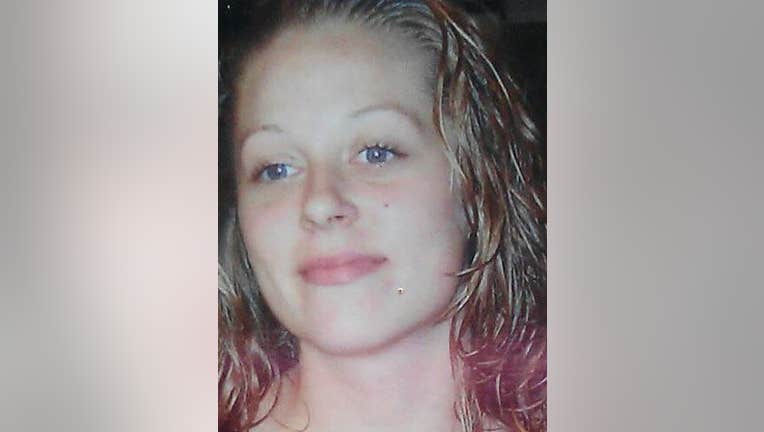 SEATTLE -- The King County Medical Examiner's Office on Thursday identified a woman whose body was found in a South Park alley Sunday as Celina Anne Petersen, 26, and said she died from blunt-force trauma to her head.

Officers were called out to the alley, near 12th Avenue South and S. Sullivan Street, around 8 a.m. Sunday. Neighbors called 911 to when they saw the woman’s body. Police and medics attempted CPR on the woman, but were unsuccessful.

Seattle Police are asking that anyone who might have information on the case to call the SPD Homicide/Assault Tip Line at 206-233-5000.

A GoFundMe account has been setup to help the family: http://www.gofundme.com/Celina_Petersen 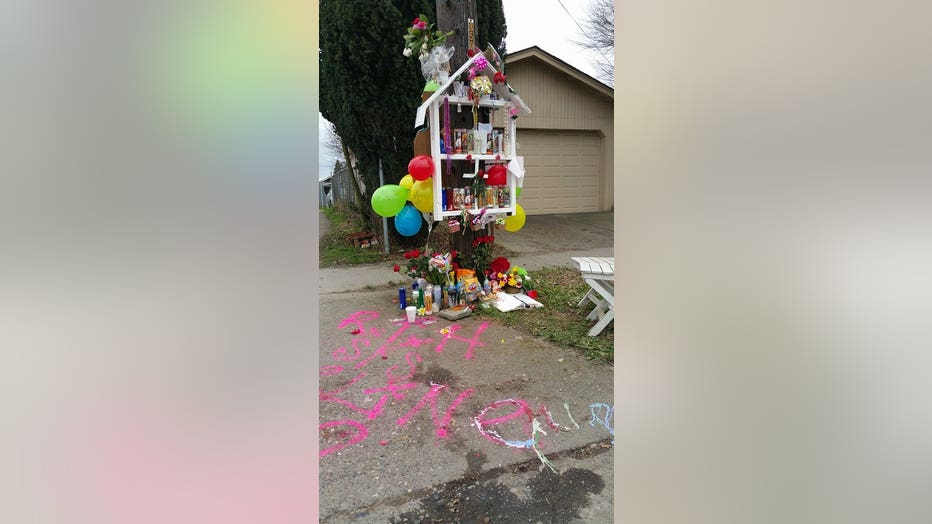