CORVALLIS, Ore. (AP) — A woman who was found shot in the Oregon woods arrived in the United States last month from Russia and was having a relationship with the man arrested in her death, authorities said Monday.

The identity of Anna Alekseyevna Repkina, 27, was released on Monday, a week after her body was found on a remote logging road near Alsea, a Benton County town about 110 miles southwest of Portland.

In a Facebook page under her name that shows the same photo released Monday by authorities, Repkina said she was from Moscow and had moved to Corvallis, Oregon.

Prosecutors believe she was in an "interesting love-triangle relationship" with murder suspect William Chase Hargrove and another woman, Senior Deputy District Attorney Amie Matusko said in a phone interview with The Associated Press. 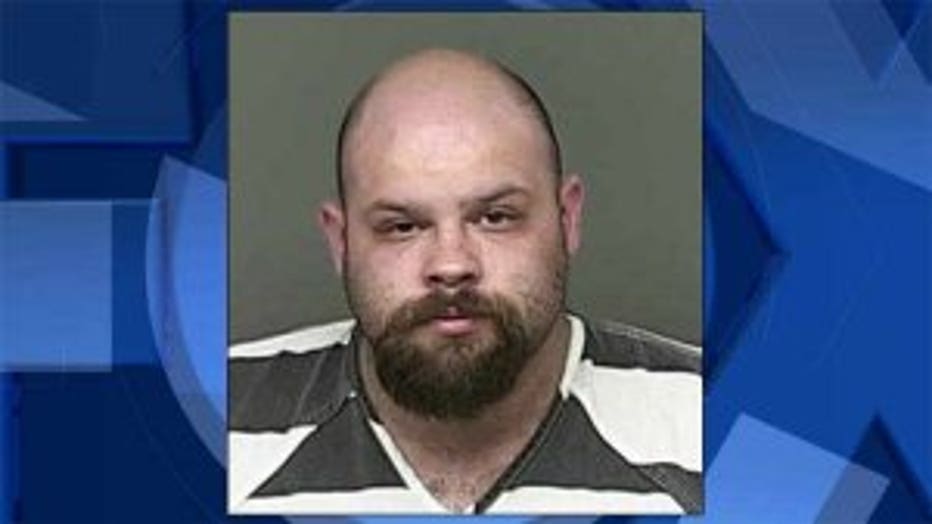 Hargrove, 27, is being held without bail in Benton County on a murder charge.

Repkina and the other woman, who was in a long-term relationship with Hargrove, were living at separate locations and Hargrove spent time with both of them, Matusko said.

The other woman "gave him an ultimatum: It was either her or the other, and he made a decision," Matusko said. "He took the victim out on a rather desolate logging road, and she was found shot in the back of the head, execution-style."

Hargrove's attorney, Mike Flinn, declined to comment to The AP on Monday.

Repkina entered the United States through Los Angeles International Airport using Russian travel documents on March 1, Ridler said. She was living in Corvallis and did not appear to have a job, he said.

Authorities said they believe Repkina came to Oregon "for the relationship," but they are seeking more details in the unusual case, Matusko said.

A probable cause affidavit in the case was sealed. Authorities declined to release further information.

The next court hearing in the case is set for June 26.