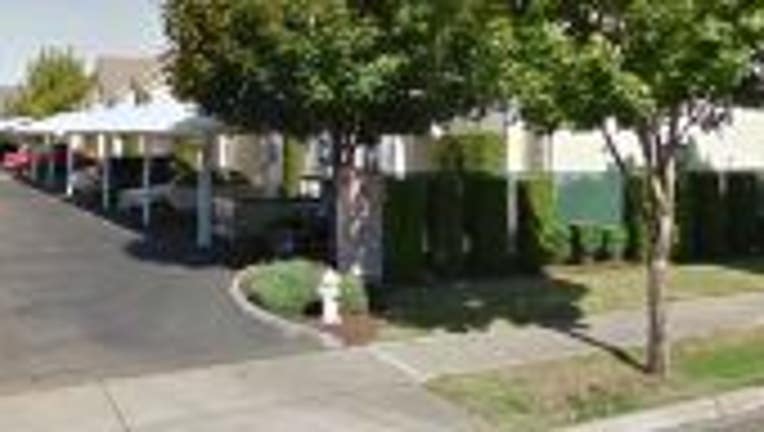 LACEY -- A 61-year-old woman whose body was found in a Lacey home Tuesday was murdered, an autopsy showed, according to the Lacey Police Department Thursday.

Police Lt. Phil Comstock said officers and paramedics responded to a report of an unresponsive woman in a home in the 3800 block of 12th Avenue SE just after noon Tuesday.

Paramedics determined she was dead, he said, and an autopsy on Wednesday showed “that the victim died of homicidal means,” Comstock said in a news release Thursday.

Lacey detectives are investigating, he said.