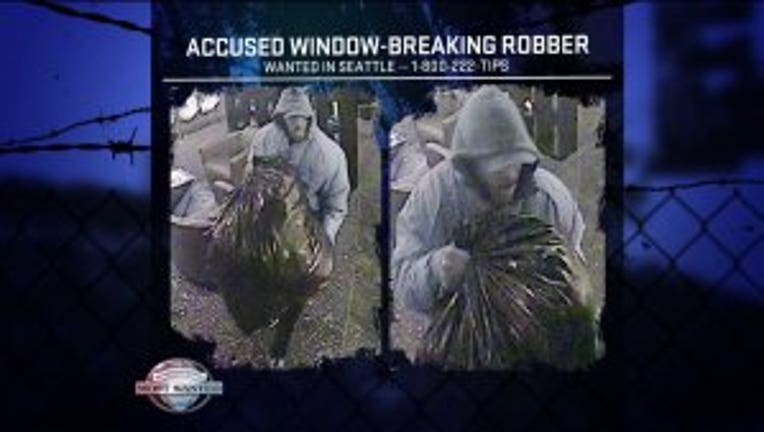 Courtesy Happiness-project.com. Photo not of the scene.

TACOMA --A Tacoma woman is in jail on charges of damaging her friend's home in excess of $30,000 and leaving threatening voicemails on her friend's phone, the Tacoma News Tribune reported.

The 34-year-old woman is being held in Pierce County Jail in lieu of $30,000 bail. According to the News Tribune, the victim offered her old friend a place to stay because she was homeless.  Unbeknownst to the victim, the old friend quickly moved in with her boyfriend and child. The victim told the friend three people were too much and asked everyone to move out.

The suspect then allegedly became irate and threatened the victim, saying she would trash her home.

And, according to police, that's exactly what she did. Police arrived at the home Monday to find picture frames and televisions smashed in the front yard, the News Tribune reported. Spaghetti was dumped into clothing. Blinds were torn down, and paper was burnt inside the home, among other damages.

When contacted by police, the defendant allegedly told police she didn't know what happened to the victim's house. The suspect later admitted to breaking a "few things" but claimed the victim had done most of the damages to set up the suspect, police said.