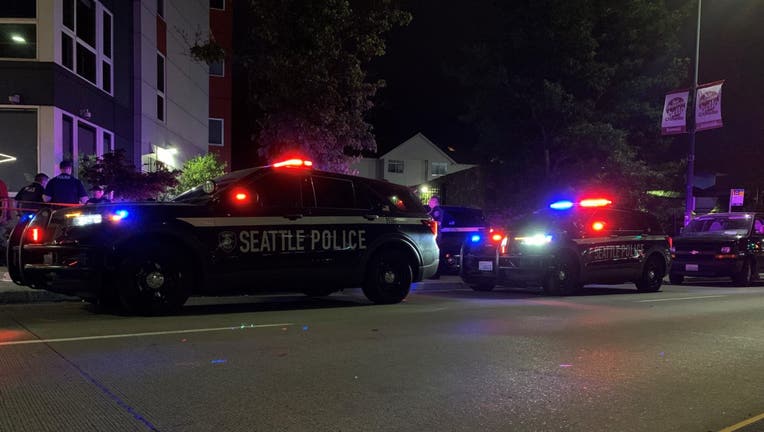 SEATTLE - Seattle police are investigating after they say a woman was fatally stabbed Monday night.

Before 11 p.m., officers responded to reports of a stabbing in the 6900 block of Martin Luther King Jr. Way South.

When officers arrived, they found a 41-year-old woman with stab wounds. Medics declared her dead at the scene.

Investigators said the suspect and victim’s children were at the home during the stabbing but were not hurt.

Homicide detectives will be investigating the stabbing.