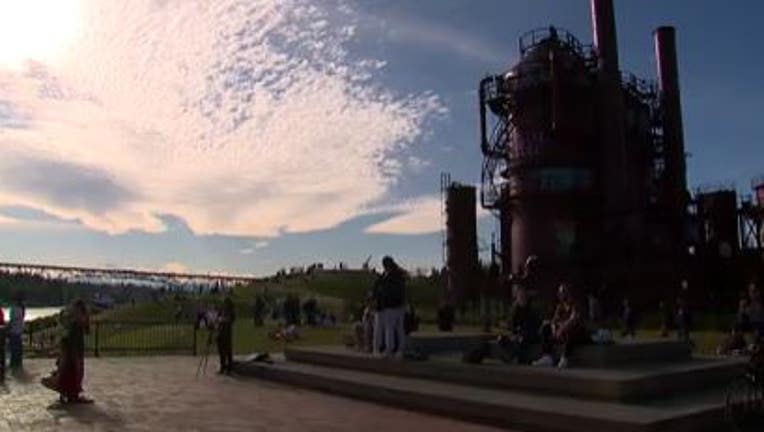 SEATTLE - A woman died over the weekend after falling off a structure at Gas Works Park in Seattle.

Before 2:45 a.m. Saturday, officers and fire crews responded to reports of a person who fell of a structure at the park.

The woman was pronounced dead upon arrival, police said.

According to police, the woman, along with some friends, reportedly climbed onto the old refinery structure in the middle of the park. It appeared that she fell through an opening in the walkway, which was about 50 feet above the ground.

This area is fenced off and closed to the public.