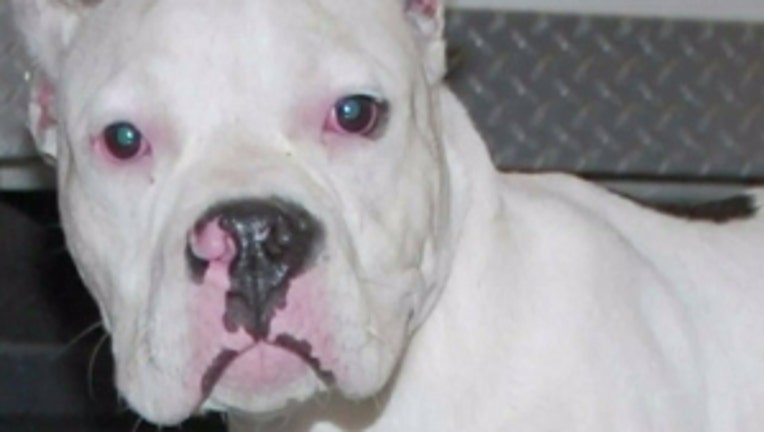 Nga Woodhead was attacked by two pit bulls without provocation while she was walking around 9 a.m. Thursday in the 16200 block of Pacific Avenue South. According to the News Tribune, a 52-year-old man who saw her trying to fend off the dogs with an umbrella tried to help Woodhead, but he was bitten, too.

A third bystander who saw the attack obtained a handgun from a nearby resident and shot one of the dogs, the News Tribune reported, and both dogs scampered away.

Both dogs were later killed by police. One witness told the News Tribune that the dogs were "extremely aggressive and out of control."

It is unknown at this time if the dogs' owners will be charged with a crime.