A woman in the United Kingdom was found guilty of murdering her 80-year-old husband by pouring boiling sugar water on top of him, according to the Crown Prosecution Services, the leading agency for conducting criminal prosecutions in England and Wales.

Corinna Baines, 59, assaulted her husband, Michael Baines, on July 14, 2020, at their Neston home, according to CPS.

The couple was married for 38 years and Corinna was her husband’s caretaker, CPS said. Prior to his death, there was a dispute between Corinna and her daughter over Michael.

Corrina had been out shopping with her daughter prior to committing the act on July 13, 2020, CPS said. While out shopping, Michael called Corinna and asked her when she would be home. According to CPS, Michael sounded "impatient," which caused Corinna’s daughter to become upset with Michael, criticizing the way he was treating her mother, fueling the dispute between the daughter and Corinna. 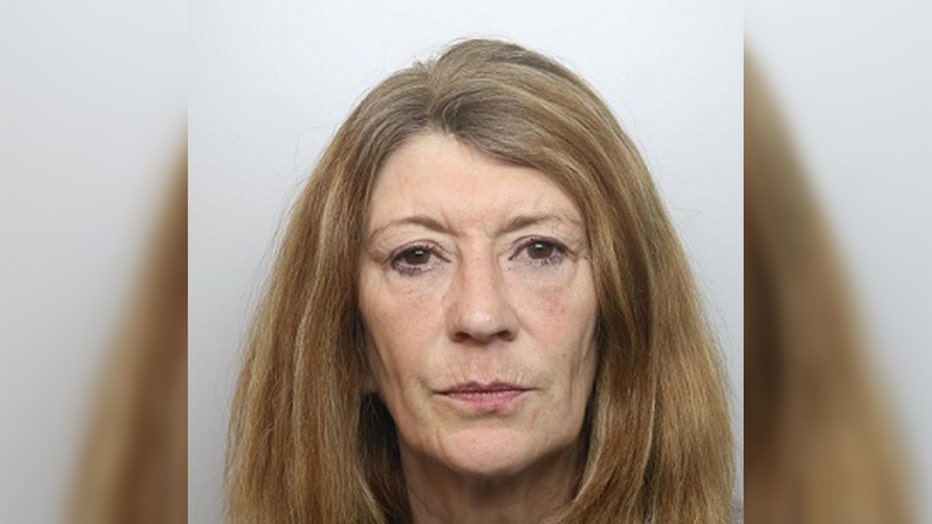 "Corinna Baines was said to be livid at the time but appeared to have calmed down when her daughter and her son-in-law took her home later," CPS continued.

After midnight on July 14, 2020, Corinna got a bucket from her garden and proceeded to fill it up with two kettles of boiling water and three bags of sugar, according to CPS.

She then went into the downstairs bedroom that she shared with her husband and poured the boiling liquid all over him.

"The point of the sugar was to make the liquid thicker and stickier, so that it stayed on the skin and caused greater damage. Michael Baines sustained significant burns to more than a third of his body," according to a news release.

Corinna went to a neighbor’s house after committing the act, "sobbing, and said, ‘I’ve hurt him, I’ve hurt him really bad. I think I’ve killed him,’" according to CPS.

Police were called and found Michael "moaning and in extreme pain" and immediately transported him to the hospital.

Michael was taken to the Whiston Hospital Burns Unit where he stayed for five weeks before eventually dying due to multiple complications on Aug. 18, 2020.

Corinna confessed to the murder after Michael died, CPS said.

RELATED: Woman who was dragged from car, beaten and shot after minor traffic accident in Chicago has died

"Corinna Baines killed Michael Baines in a particularly brutal and painful way," Crown Advocate Jayne Morris of CPS Mersey-Cheshire said. "She confessed to the manslaughter of her husband but the CPS refused to accept that. The CPS case was that her actions were deliberate and considered. She was clearly upset about the dispute between herself, her daughter and her husband but the evidence demonstrated that she was in control and acted in anger when she poured the lethal mixture over her husband and wanted to extract vengeance."

Corinna was found guilty of murder and will be sentenced on July 9, 2021.