TACOMA -- A 38-year-old woman was charged with murder Tuesday in the disappearance of a 59-year-old Tacoma man who was last seen Oct. 1 and who has not been found.

According to the Pierce County Sheriff's Department, Santiago Sanchez Cortes, 59, was last seen on Oct 1 near his residence in Tacoma. Cortes failed to show up for his job, and was reported missing by his employers a week later. Cortes had kept the job for a long time and never missed a day of work, his co-workers told police.

Police have not found a body, but court documents said that Effelberg allegedly told a friend, Arianna Pierrottet, of Lakewood, that he is “close by.”

“Detectives have learned that at the time of Santiago’s disappearance, Margaret was desperate for money, had a gambling problem and was facing an eviction,” according to charging papers.

Effelberg allegedly told her boyfriend she killed Cortes because he disrespected her, court records said. She also admitted what she’d done to a neighbor couple, court records show. 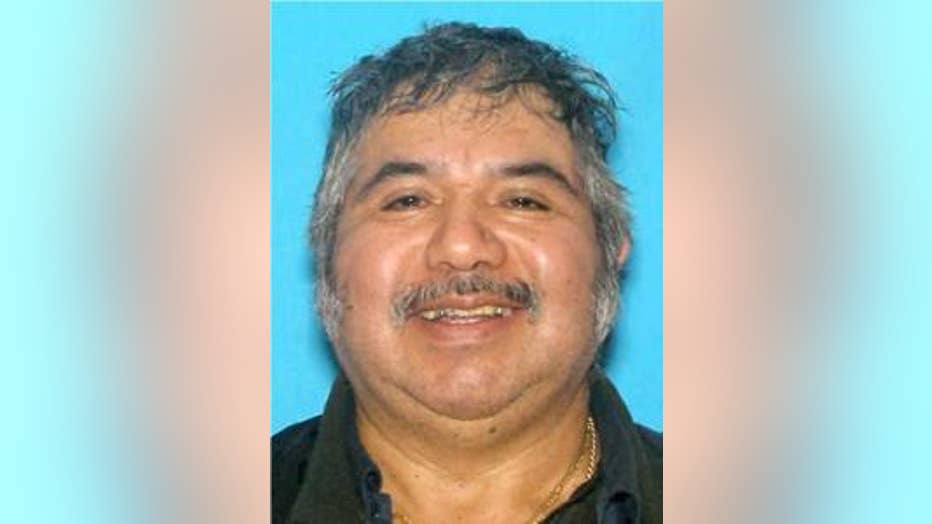