Previous coverage: 80-year-old Patti Oman was hit and killed by a driver in Everett in August.

EVERETT, Wash. - Prosecutors on Tuesday charged a woman in connection with a hit-and-run that left an 80-year-old woman dead this summer.

Investigators said on Aug. 15, a pedestrian was hit by an SUV in the 5400 block of Broadway in Everett. Patricia Oman died about a week later.

Patti, as her loved one called her, has lived in the Lowell neighborhood for more than 30 years.

Oman was hit a few blocks from her home while walking back from the D&J's EZ Mart after buying lottery tickets. 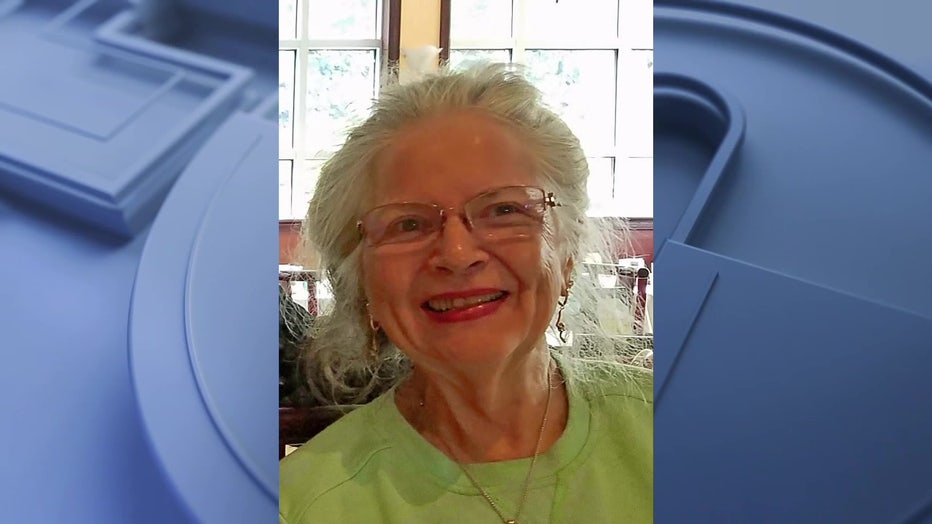 Police say the driver stopped, got out of their car but didn’t render aid instead driving off and leaving her on the side of the road in critical condition.

"Every moment that we were hoping to have with her at her old age just feels robbed from us, from her sister, from her nieces and nephews," Storm said.

Witnesses called 911 after Patti was left in critical condition across the street. She was rushed to the hospital.

"We did have some time to say goodbye, but she wasn't aware or conscious," Storm said. "So we took the time that we had with her before she passed but it was a very jarring week, it’s very jarring still."

An abrupt loss, the family is still coping with it.

‘Come forward and admit your faults’: Family of woman killed in hit-and-run pleading for justice

A local family wants justice for their beloved aunt, Patricia Oman, who died following a hit-and-run.

Police had been actively looking for the driver who failed to stop and render aid.

They released images of a suspect described as a white woman between 40 to 55-years-old with dirty blonde hair driving a silver SUV, possibly a Ford Escape, with a partial license plate of BSW4.

Conaway was booked into jail on Sept. 22, according to the Snohomish County Jail roster. Bail was set at $100,000.