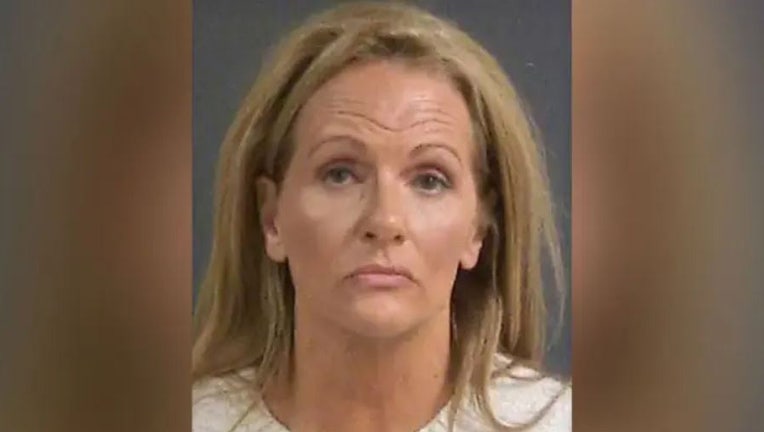 A woman traveling in South Carolina found herself under arrest after allegedly physically attacking her husband in an airport when she found explicit photos on his phone.

Paula Barbour, 55, was charged with one count of third degree domestic violence after police say she kicked her husband twice in the legs during an argument at Charleston International Airport, WCSC-TV reported.

Police say they responded to a call of an "active domestic" dispute at guest services around 2:50 p.m. on Dec. 21, and officers had to break up a physical argument between Barbour and her husband.

The argument, according to a police report, started after Barbour saw indecent photos on her husband’s phone.

"The suspect stated that she just wanted to get away from the victim and fly back home," the incident report states.

The husband and wife had reportedly been traveling to South Carolina on vacation. 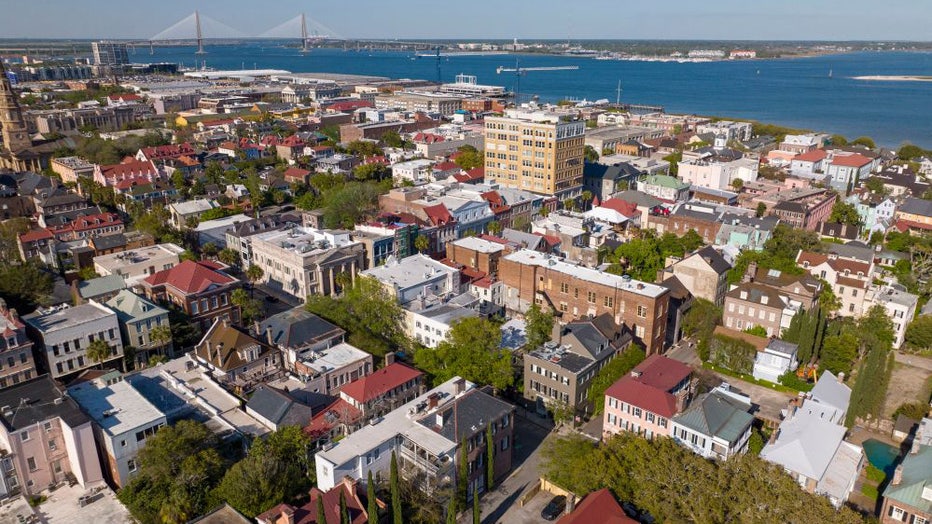 Airport police say the husband denied being kicked by Barbour, but surveillance video showed him being kicked twice in addition to Barbour throwing his cell phone and attempting to strike him in the face.

Police say that Barbour admitted to hitting her husband and was arrested.

Barbour was booked into the Al Cannon Detention Center and released a day later on a $5,237 bond, according to jail records.