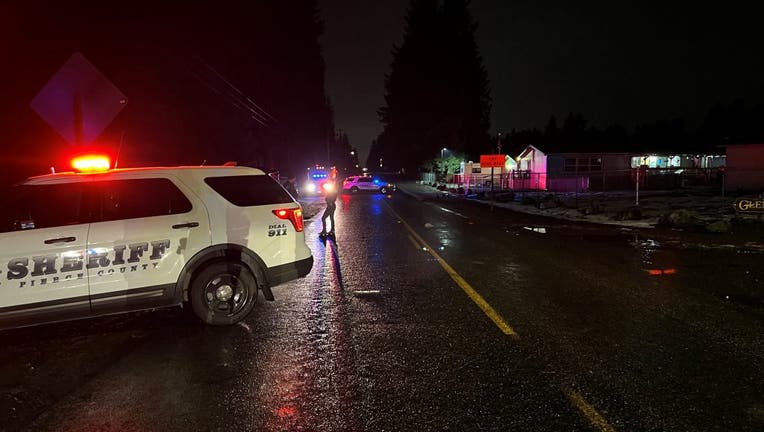 They arrived and found a 17-year-old boy with serious injuries. He was taken to the hospital, and authorities expect him to recover.

Deputies say the suspect left before they arrived, but left behind their car’s front bumper—with the license plate still attached.

Authorities ran the plates and got the registered owner’s address. Deputies went to the home and spoke to a husband and wife.

According to the sheriff’s office, they determined the wife was driving the car at the time of the crash.

The 22-year-old woman was arrested and booked into jail for felony hit-and-run.