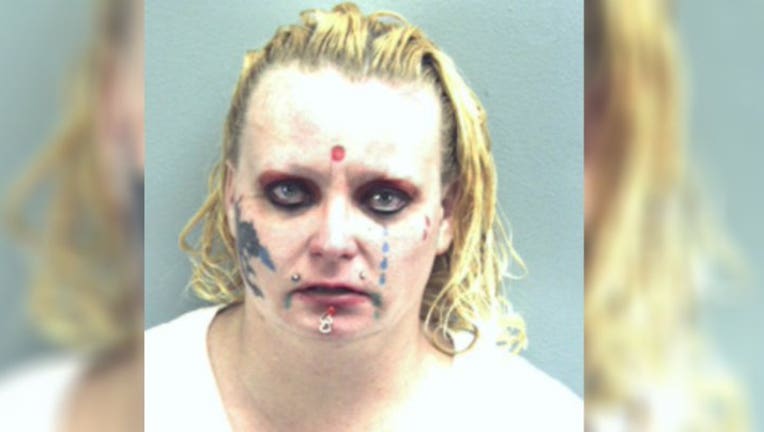 VIRGINIA BEACH, Va. – A 33-year-old woman was arrested Wednesday for threatening to blow up a convenience store, according to the Virginia Beach Fire Department.

Authorities said the incident started when Crystal Mostek walked into the 7-Eleven in the 2200 block of Pleasure House Road around 8:30 p.m. on Tuesday.

That is when fire officials said she placed a device on the counter, told the clerk it was a bomb and threatened to blow up the store, WTKR reported.

Investigators later determined that the device was not a bomb.

Mostek was charged with threatening to bomb and possession of a hoax device.

Investigators have not released a motive for the hoax.

Mostek is being held at the Virginia Beach Jail.