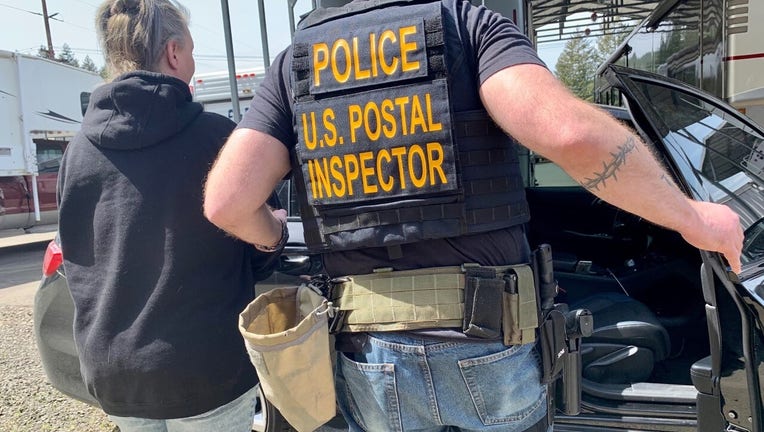 BREMERTON, Wash. - A woman was arrested and charged on Tuesday in connection to a decades-old homicide, where she is accused of killing a man during a robbery of his coin collection.

According to court documents, 45-year-old Katherine Miller was the caretaker of victim William Johnston at his Bremerton home in 2011.

On multiple occasions, she encouraged an acquaintance of hers, Daniel Farley, to rob Johnston of a rare, valuable coin collection he had.

On Sept. 28, 2011, Farley, along with another man named Terrance Ford, finally went along with the plan. They forced their way into Johnston's home with a double-bladed ax, according to court documents.

The pair used that ax to hit Johnston with several times and ran off with the coin collection and other items of value, according to court documents. Court documents say Miller drove the two away from the scene.

Farley and Ford confessed to the crime in January and February of 2021, respectively.

Miller has been charged with second-degree murder and first-degree robbery. Court documents say she was "an active participant in the planning and execution of the home invasion robbery which culminated in the homicide of Johnston."

Johnston is the first of the group to be charged with murder in Johnston's death. Farley pleaded guilty to first-degree robbery in April 2021 and Ford was convicted for other felonies, but not the murder, according to the Kitsap Sun.