AUBURN -- When detectives were called to a home in the 17000 block of 315th Ave. SE in Auburn home last week, what they found inside made their stomachs turn. 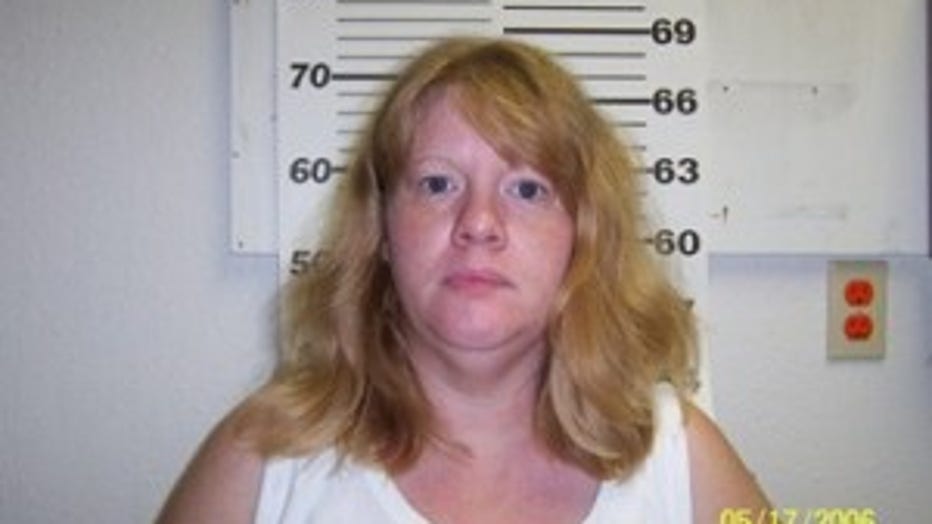 “The inside of the house was filthy.  There was garbage stacked up everywhere, the countertops were full of dirty dishes and food,” police detective Marylisa Priebe-Olson said.

In a back bedroom, a 70-year-old woman was in such bad shape that investigators say it looked like something out of a horror movie.

“When they arrived they found her basically sitting in her own feces and urine for days covered in maggots that were eating her open wounds she had on her leg,” Priebe-Olson said.

Deputies arrested the woman's daughter, Sherrie Morton, 46, who was her primary caregiver and had been living with her mom for the last 13 years along with her boyfriend and their 6-year-old son.  Paramedics rushed the victim to the hospital to be treated for sepsis and gangrene.

“She was screaming in pain as they were trying to wash the maggots out of her open wounds.  She had many open abscesses that had feces and drainage from the bug activity,” said Priebe-Olson.

In her 20 years of investigating elder abuse cases, Priebe-Olson said this is the worst case she's ever seen.  But police know there are other cases out there that haven't been reported.

“Unfortunately, we think a lot more of this goes on than we know because elderly people aren't able to report it because they don't know they're victims. If you know someone is a victim, you can call Crime Stoppers and remain anonymous,” said Pierce County Sheriff's Department detective Ed Troyer.

Neighbors in Auburn say they were worried about this woman, but didn't want to get involved.

“It is a lot bigger issue. As a society and community, we need to do a better job paying attention to our neighbors,” Priebe-Olson said. “It is unfathomable. I couldn’t imagine seeing it, investigating it. I’m still in shock to be honest with you that someone would allow that to happen in their own home, to their own mother.”

Doctors say the maggots actually helped keep this woman alive because they were eating the infected flesh that would have killed her.  She is still in the hospital.  The suspect's son is now in Child Protective Services custody.

Sherrie Morton has quite an extensive criminal history, which is actually why neighbors say they were scared to talk on camera. She has served time for manufacturing meth, drug possession, assault and theft.  She is being held on $150,000 bond and will appear in court on this criminal mistreatment charge on July 8.