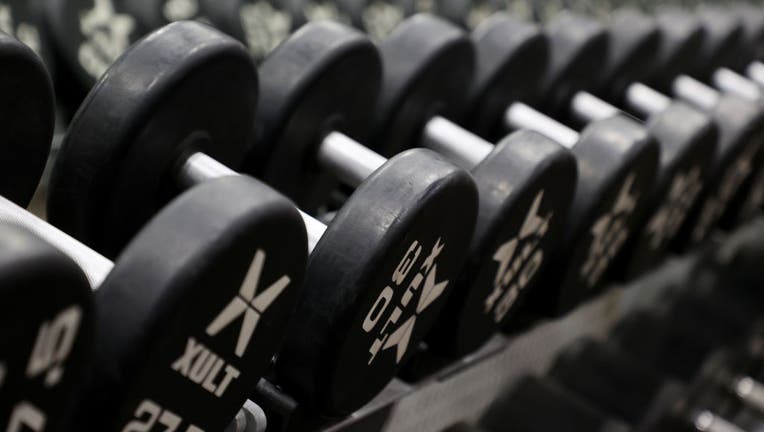 EVERETT, Wash. - A Marysville woman accused of stealing and using credit cards from dozens of gyms in Western Washington has been arrested.

The 23-year-old woman was booked into the Snohomish County Jail in Everett for investigation of over 55 felony counts, The Daily Herald reported.

Two people called police in March to report their belongings had been stolen from two Marysville gyms, according to charging papers. The next day, a gym employee reported seeing an alert when the woman — who was suspected of thefts at LA Fitness locations — scanned her membership card.

A Snohomish County Sheriff’s Office investigation revealed she stole credit cards, car keys and bags from lockers, the charges say. Law enforcement in King, Pierce and Skagit counties, as well as the Tulalip Tribal Police Department, also had cases in which the woman was a suspect.

She was arrested earlier this month and told police there was a gun inside one bag she stole, according to the charges. She was charged with theft of a firearm, unlawful possession of a firearm and two counts of second-degree identity theft. She was booked into jail and released after posting bond.

But she allegedly used stolen bank cards Wednesday to make purchases at a Fred Meyer in Lynnwood and was arrested again, the charges say.