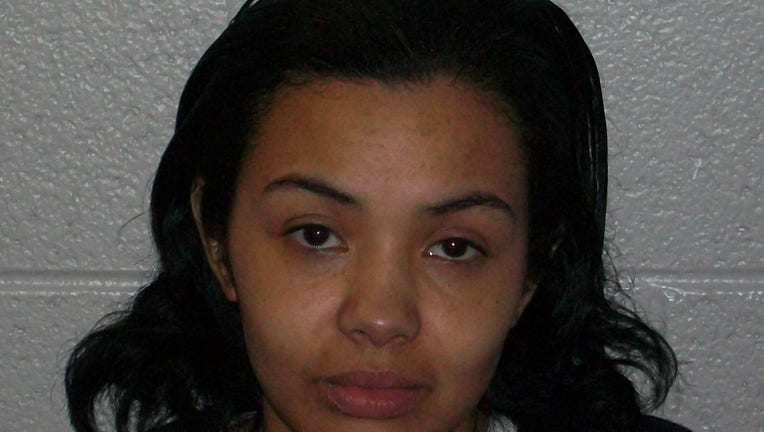 FUGITIVE WANTED IN FIFE April 19, 2014 -- Surveillance video shows a robbery victim in his boxers escaping a motel room in Fife after he's lured there by a woman in an online ad and held hostage by two men armed with a knife. After we aired the video of him bolting for freedom, Washington's Most Wanted viewer tips started pouring into Crime Stoppers identifying the woman. Her name's Leechae Johnson, but cops say she calls herself "Chae Chae Bear", or several fake names like "Keylani", "Kalea", and "Kandi" when she's posing as a prostitute to try and meet men through the website, Backpage.com. That's how she hooked up with her victim who got quite the shock once he walked into that motel room. "Our victim thinks he's just going to meet this female for a date,” says Lauren Wallin with Crime Stoppers of Tacoma/Pierce County. “What ends up happening is he walks into the motel room and two men come out from the bathroom. They grab him, tie him up, remove his clothing, steal his car keys and wallet, and empty his bank account." Detectives say once Johnson and one of the men returned, the victim was able to escape. He started yelling for help and raced to the lobby where they called 911. The two bad guys quickly ran the other way. The woman detectives say is Johnson, gets out of the car and takes off too. "This may not be her first crime and it certainly may not be her last,” says Wallin. “So, we want her in custody right away. It may lead us to identifying the two males or hopefully your viewers will help us out in getting tips to help get them identified as well.” 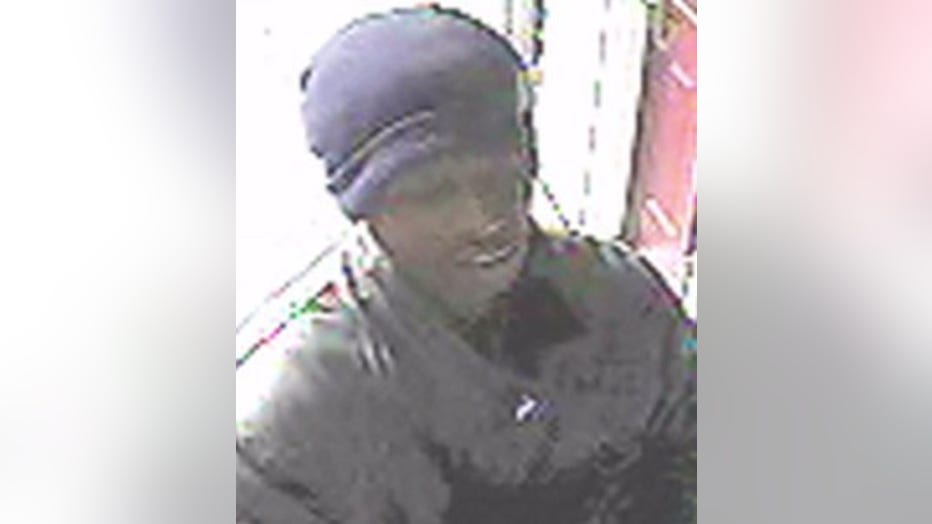 One of the two male suspects was captured June 27. However, both Chae Chae Bear and the 3rd suspect are still on the run. If you know where Leechae Johnson is tonight, or can identify the other man she’s accused of being with for Fife police, call an anonymous tip into: CRIME STOPPERS: 1-800-222-TIPS You must call the Crime Stoppers hotline with your tip to be eligible to receive a cash reward for information leading to a fugitive’s arrest. CLICK HERE for information on how to TEXT A TIP to Crime Stoppers