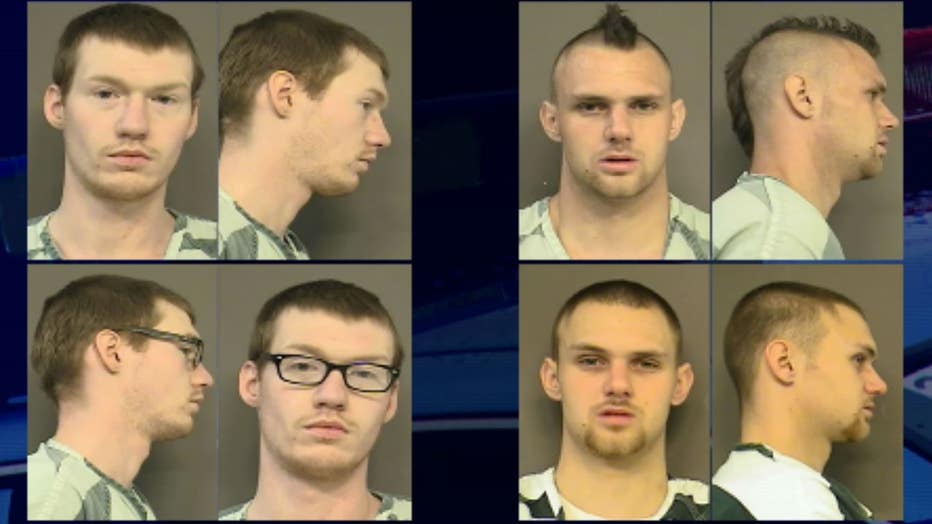 CAPTURE UPDATE February 19, 2016 --
Edmonds Police say Benjamin Christilaw was caught by a Snohomish County K9 Unit on Friday, after deputies from the Sheriff's Office south precinct learned he was possibly at a home on Butternut Road in unincorporated Lynnwood. When deputies arrived on scene, Christilaw took off in a vehicle, but deputies did not pursue due to heavy traffic. He crashed his vehicle on Filbert Road and injured an innocent motorist. He and a woman who also had a felony warrant took off on foot. Snohomish County Dep. McCullar and K-9 Luuk were called in to try and locate both suspects. K-9 Luuk tracked them through the entire Floral Hills Cemetery and out into a neighboring residential area off of Jonathan Road. K-9 Luuk found the female suspect hiding in a back yard. She surrendered without incident. After tracking a little further K-9 Luuk located Christilaw hiding in a garbage can on another property. He was also arrested without further incident.

Residential tracks of a single suspect can be very difficult in the day time, and this K-9 team managed to track down both suspects. Job well done! That's four captures in two days for this K-9 team assigned to dayshift at the south precinct.

Eckhoff was arrested and booked into the Benton County Jail on unrelated charges on Thursday.

I knew he sounded familiar: We featured him a year ago for being wanted in Everett for burglary and vehicle theft.

He has a warrant for assault in Snohomish County.

If you know where he’s hiding or can help identify his burglar buddy, call an anonymous tip into:
CRIME STOPPERS: 1-800-222-TIPS

WANTED IN EDMONDS January 29, 2016 --
Edmonds Police are trying to identify a pair of burglars who broke into several waterfront homes over Christmas Week.

“Considering we've had four confirmed burglaries, several other attempts and we had some other reports of suspicious behavior in the area, two guys showing up, knocking on doors, claiming they were returning mail in the area. We figured that might have been them also casing other houses in the area, so yeah, we want to definitely catch these guys, hold them accountable for the burglaries they did commit,” said Edmonds Police Sgt. Shane Hawley. 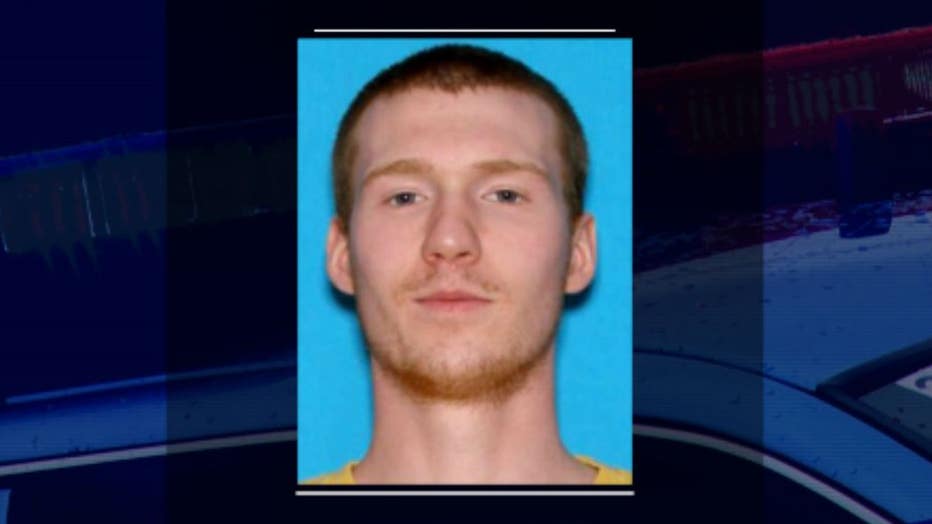