FUGITIVE CAPTURED October 29, 2013 -- WMW: Domestic Violence Crackdown fugitive, Lance Arnold was arrested Wednesday morning at an apartment near Center and Orchard in Tacoma -- after a Washington's Most Wanted viewer called 911. He was booked into the Pierce County Jail. 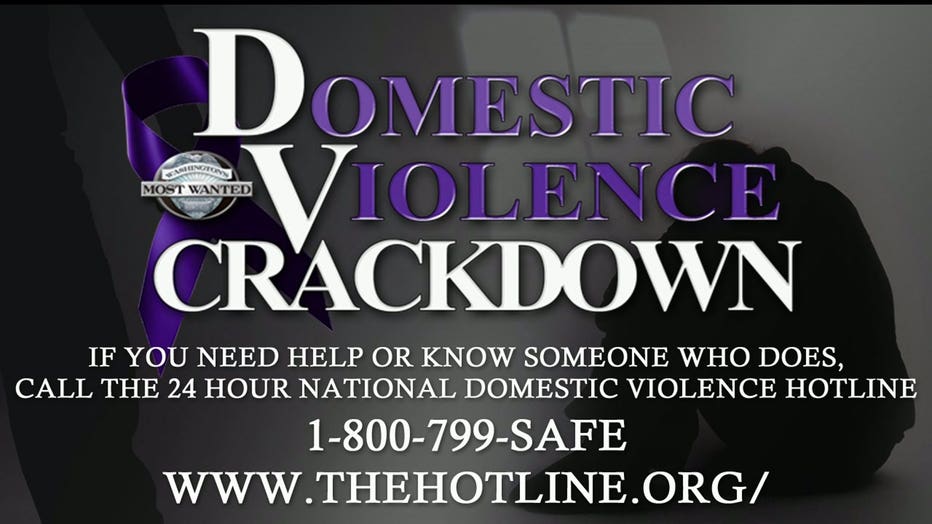 FUGITIVE WANTED IN SNOHOMISH COUNTY October 4, 2013 -- The Snohomish County Violent Offender Task Force is on the hunt for WMW: Domestic Violence Crackdown fugitive, Lance Arnold. He’s wanted for violating a domestic violence ‘no contact order’. If you know where he is, call an anonymous tip into: CRIME STOPPERS: 1-800-222-TIPS You must call the Crime Stoppers hotline with your tip to be eligible to receive a cash reward for information leading to a fugitive’s arrest. CLICK HERE for information on how to TEXT A TIP to Crime Stoppers