FUGITIVES CAPTURED November 11, 2013 -- Thanks to WMW viewer tips called into Crime Stoppers, both suspects have been identified and captured. Detectives say one suspect is a juvenile and admitted that's him on the bus camera, but denied robbing anyone. The second suspect is 18 year old Aweis Abdi. Seattle police arrested him Monday morning for 2nd degree Robbery. He's currently being prosecuted for another robbery and detectives believe he is a suspect in a third case. 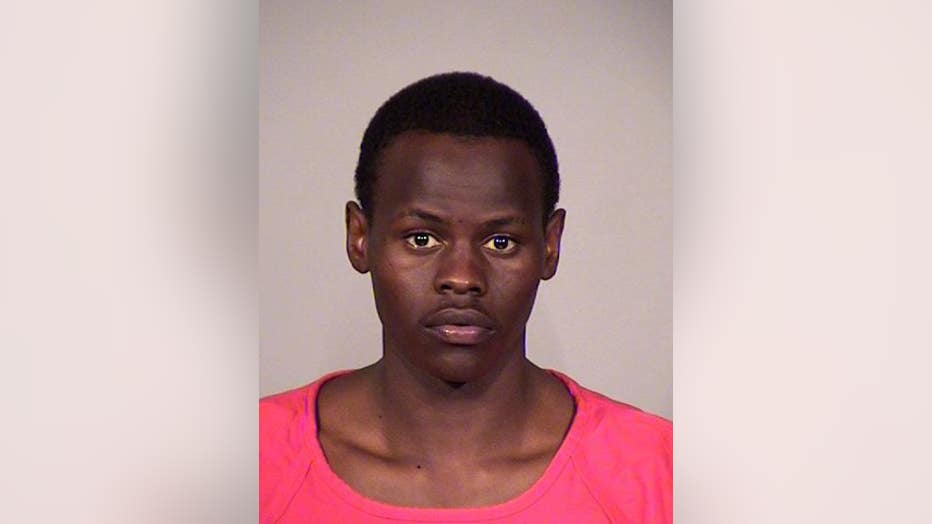 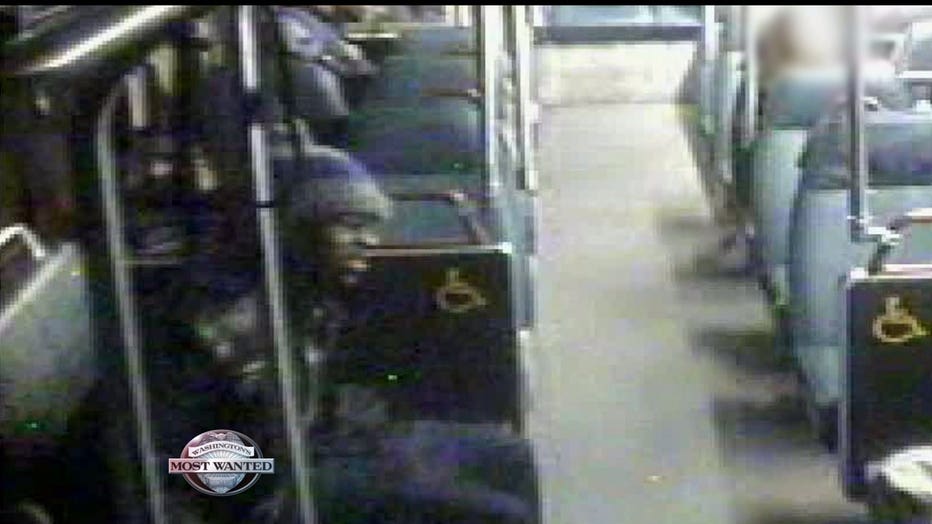 FUGITIVES WANTED IN SEATTLE November 1, 2013 -- You deserve to be safe when you ride a Metro bus or any public transportation. That's why Seattle Police need your help identifying two suspects who detectives say followed a man off a bus, then stole everything he had -- including his clothes. Watch the video as both guys get on the Route 36 bus and then sit down across from each other. The suspect in the blue and red plaid shirt, blue vest and Seattle Mariners ski hat sits on the right side as your facing the back of the bus. His accused thug buddy wearing a blue and gray wool cap with a ball on top plops down across from him. Then, you'll see the victim get on, wearing green Lacoste rubber boots, and was carrying a backpack. As he heads to the back of the bus, watch the guy on the right check him out. Detectives say he was ‘marking’ the victim. You can see and the other guy start talking. At one point, the guy on the left starts getting all animated, it’s hard to hear them but take a listen on the video. We’re not sure what he's saying, but it seems pretty aggressive to us. When the victim gets off the bus at Beacon Ave. S. and S. Holly St, the guy you see in the video swinging his fists follows him off the bus. The other suspect gets off the front of the bus. "When he gets off the bus, he walked just a little ways and all of a sudden he's approached by two suspects,” says Ret. Det. Myrle Carner with Crime Stoppers of Puget Sound. “Detectives say they came up to him and said ‘Don't talk to black people. Don't say anything or I will kill you’. Obviously the victim believed this, so at that time, they asked the victim to get them everything he had, his backpack, his wallet, even his clothing and then they just run off.” Both suspects are black and believed to be between 18 and 21 years old. The first suspect is 5’10”, with a medium build. This is the guy who looked like he was acting out a fight in the video from the bus. The second suspect is also 5' 10", but he has a thin build. He was wearing light colored jeans, the plaid shirt and the Mariners ski hat. If you know who they are, call an anonymous tip into: CRIME STOPPERS: 1-800-222-TIPS You must call the Crime Stoppers hotline with your tip to be eligible to receive a cash reward for information leading to a fugitive’s arrest. CLICK HERE for information on how to TEXT A TIP to Crime Stoppers