FUGITIVE CAPTURED Jan. 29, 2014 -- The U.S. Marshals Pacific Northwest Violent Offender Task Force arrested wanted sex offender Jack Gannon Wednesday morning in Spokane, thanks to WMW viewer tips to Crime Stoppers. He has a 26-year local criminal history with convictions for possession of depictions of a minor engaged in sexually explicit conduct and communication with a minor for immoral purposes.  Other felony convictions are taking a motor vehicle without owner’s permission, unlawful possession of a firearm and possession ephedrine with intent to manufacture. U.S. Marshals along with one of Spokane County Sheriff’s deputies have been actively looking for him since August. 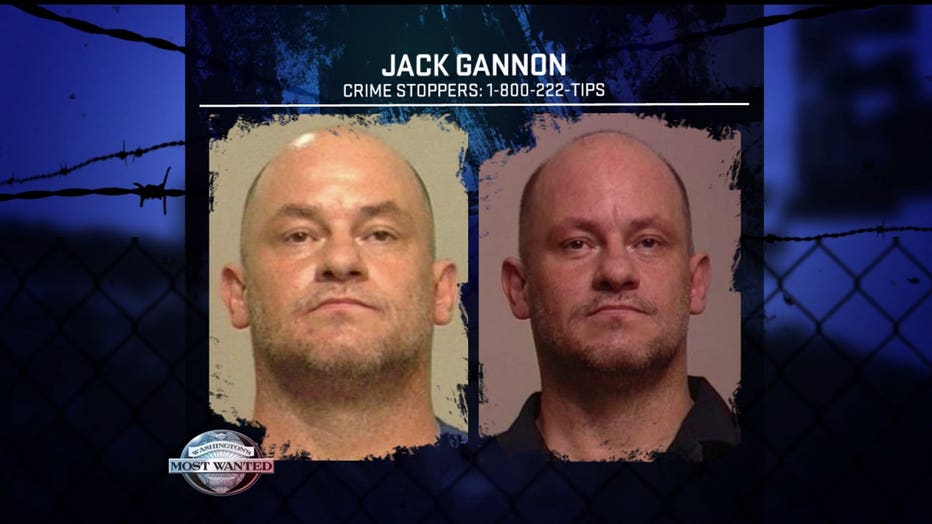