FUGITIVE CAPTURED Jan. 24, 2014 -- The U.S. Marshals Pacific NW Fugitive Apprehension Task Force including King Co. deputies arrested last weekend's top WMW fugitive, Shanequa Munns aka "Pooh." Task Force members got Crime Stoppers tips from WMW viewers that "Pooh" was hanging out at an apartment in Seatac.  When she spotted them, she took off running into the apartment but deputies were able to force entry  and arrest her. Officers found a scale and baking soda on her and suspect she may have been using them to rip people off who thought they were buying illegal narcotics from her. She was booked into the King Co. Jail on her outstanding warrants for a strong-armed robbery. "Pooh" is capture #489 FUGITIVE WANTED BY U.S. MARSHALS IN SEATTLE Jan. 17, 2014 -- This is "Pooh" and she's a top fugitive wanted in a violent, strong-arm robbery. Her real name's Shanequa Munns. Cops say she's a suspected female pimp and you don't want to get on her bad side. "What they did was hit this man repeatedly over the head, took his debit card out of his wallet, and then demanded his pin number, King County sheriff's Sgt. Cindi West says. "One of the suspects took his debit card to a bank to attempt to withdraw money, while the other two guarded him and threatened him and told him he couldn't leave. When they discovered he gave them an incorrect pin number, then they threatened him again until he gave up the correct pin number. They were then able to get cash out of the bank, and at that time they let him go." Her photos show she's a big football fan,  sporting a New England Patriots hat in one and an Oakland Raiders lid in another. She's wearing a Washington State Cougar beanie in a third photo. 'Pooh' is 19, 5-foot-four, 185 pounds. And U.S. Marshals say she's likely driving a "tricked out" gold Chevy Impala you can see the back-end of here in this photo. If you know where detectives can find Pooh, call an anonymous tip into: CRIME STOPPERS: 1-800-222-TIPS You must call the Crime Stoppers hotline with your tip to be eligible to receive a cash reward for information leading to a fugitive’s arrest. CLICK HERE for information on how to TEXT A TIP to Crime Stoppers 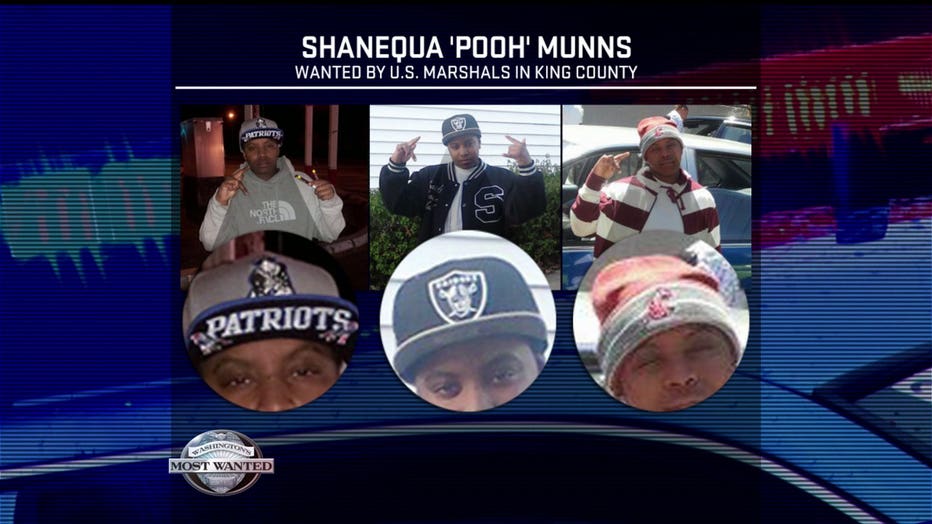 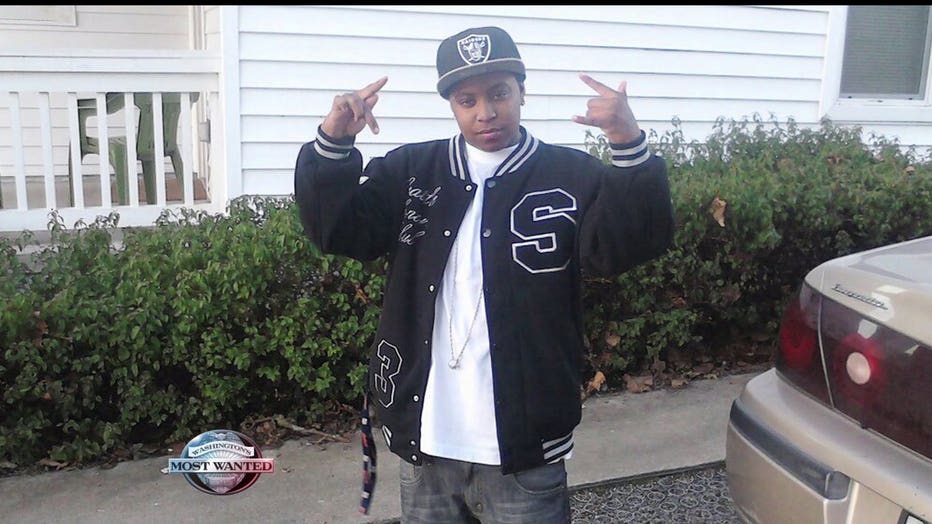 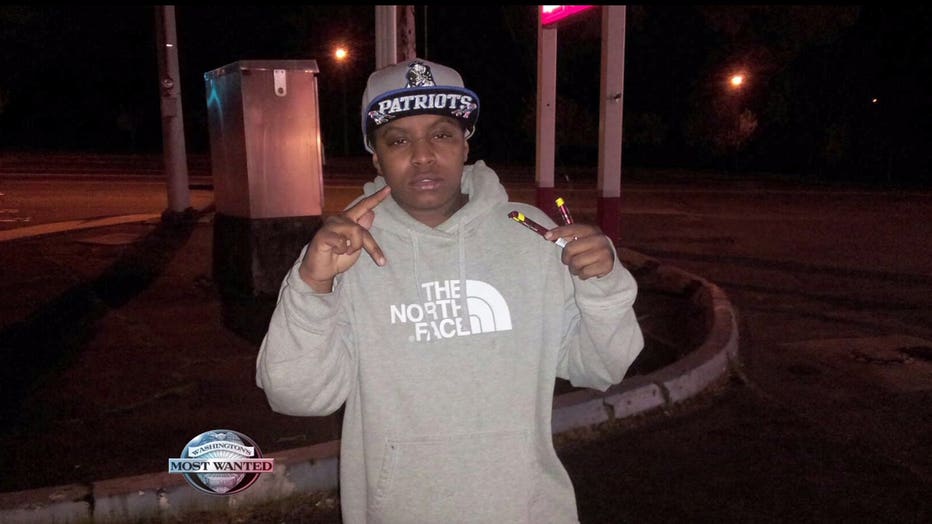 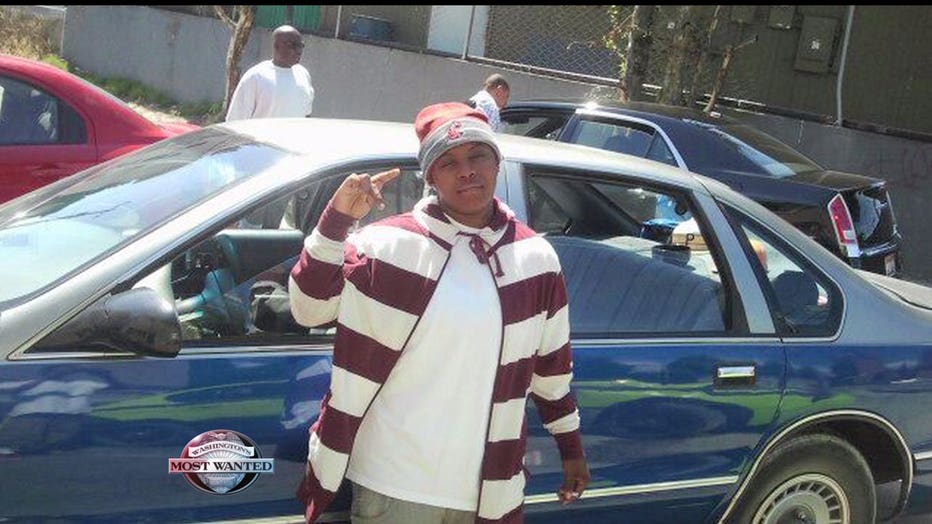