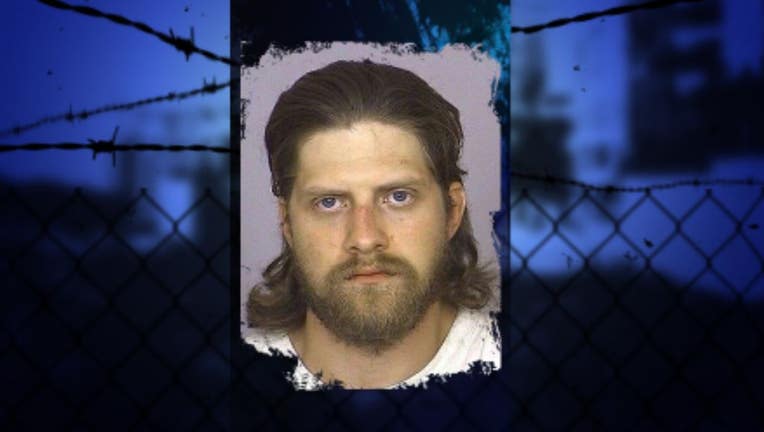 FUGITIVE CAPTURED February 19, 2015 -- Crime Stoppers of the Inland Northwest says Washington's Most Wanted viewer tips led the arrest of Roger Walters in Missoula, Montana on Thursday. FUGITIVE WANTED BY U.S. MARSHALS IN SPOKANE COUNTY February 6, 2015 -- U.S. Marshals in Spokane is looking for a missing child predator. Roger Walters is failing to register as a sex offender. He was convicted in 2008 of trying to sexually assault a five year old boy. He has a decade-long rap sheet and a tattoo of a cross on his left shoulder. if you where he’s hiding, call an anonymous tip into: CRIME STOPPERS: 1-800-222-TIPS You must call the Crime Stoppers hotline with your tip to be eligible to receive a cash reward for information leading to a fugitive’s arrest. CLICK HERE for information on how to TEXT A TIP to Crime Stoppers.