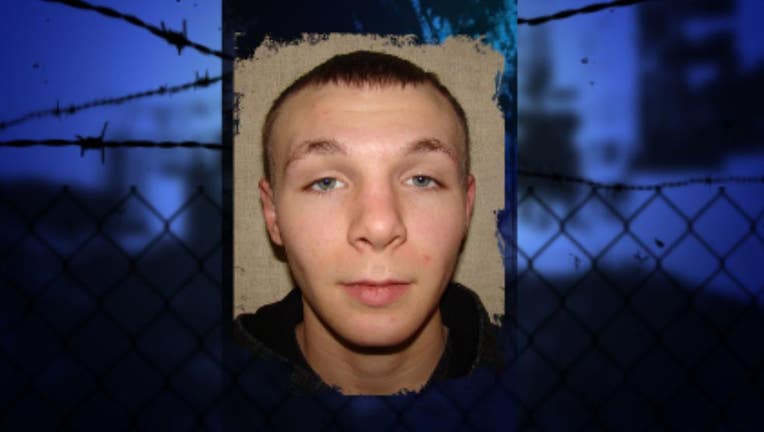 FUGITIVE CAPTURED March 16, 2015 -- The Mason County Sheriff's Office says Crime Stoppers tips from Washington's Most Wanted viewers led Bremerton police to Mark Withem on Sunday. He was arrested and transferred to the Mason County Jail. FUGITIVE WANTED IN MASON COUNTY March 13, 2015 -- Convicted child predator, Mark Withem, is running under the radar in Mason County. He’s a level three sex offender -- the highest risk to re-offend. He was convicted of sexually assaulting an 11 year old boy when he was 12. Withem is 18 years old now. He’s been busted for failing to register as a sex offender before and has also been convicted of Making False/Misleading Statement to Public Servant. Mason County detectives think he could be in the south Kitsap County area. If you know where this missing child predator is, call an anonymous tip into: CRIME STOPPERS: 1-800-222-TIPS You must call the Crime Stoppers hotline with your tip to be eligible to receive a cash reward for information leading to a fugitive’s arrest. CLICK HERE for information on how to TEXT A TIP to Crime Stoppers.