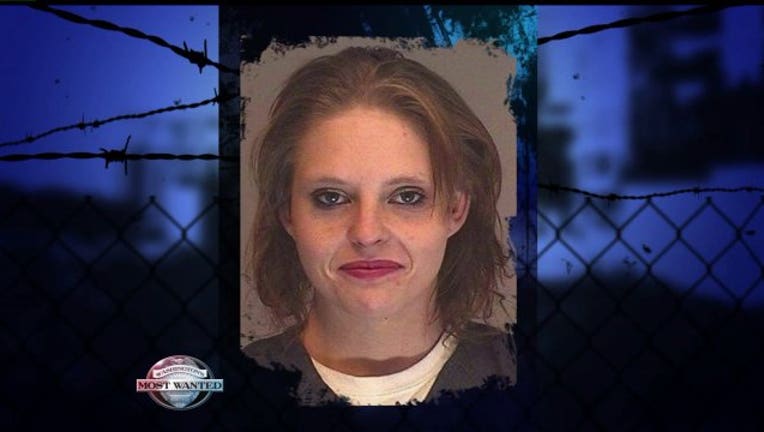 FUGITIVE CAPTURED March 18, 2014 -- WMW viewer tips called into Crime Stoppers of Puget Sound led to the arrest of Spokane fugitive, Ashley Garrity. She was captured in Gold Bar, and booked into the Snohomish County Jail. WANTED IN SPOKANE COUNTY March 7, 2014 -- Attacking an officer while being arrested is bad enough, but this woman is accused of assaulting her own grandparents. Officers say it shows how volatile and violent this wanted woman is. Her name is Ashley Garrity and she's breaking probation on her felony conviction for attacking that officer. Police say she bit an officer on the wrist and resisted arrest until a second officer arrived to help get her in cuffs. According to the Department of Corrections, she has also stolen money from her grandparents them several times. Garrity is 22-years-old. If you can know where she's hiding, call an anonymous tip into:CRIME STOPPERS: 1-800-222-TIPS You must call the Crime Stoppers hotline with your tip to be eligible to receive a cash reward for information leading to a fugitive’s arrest. CLICK HERE for information on how to TEXT A TIP to Crime Stoppers 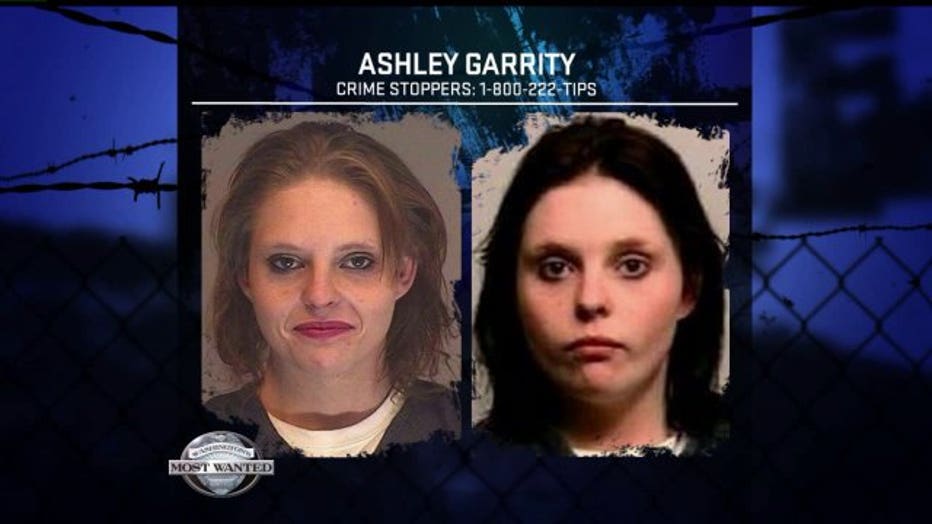