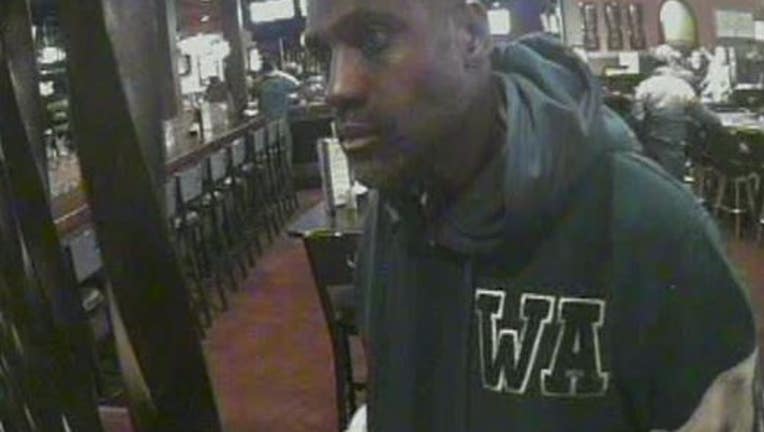 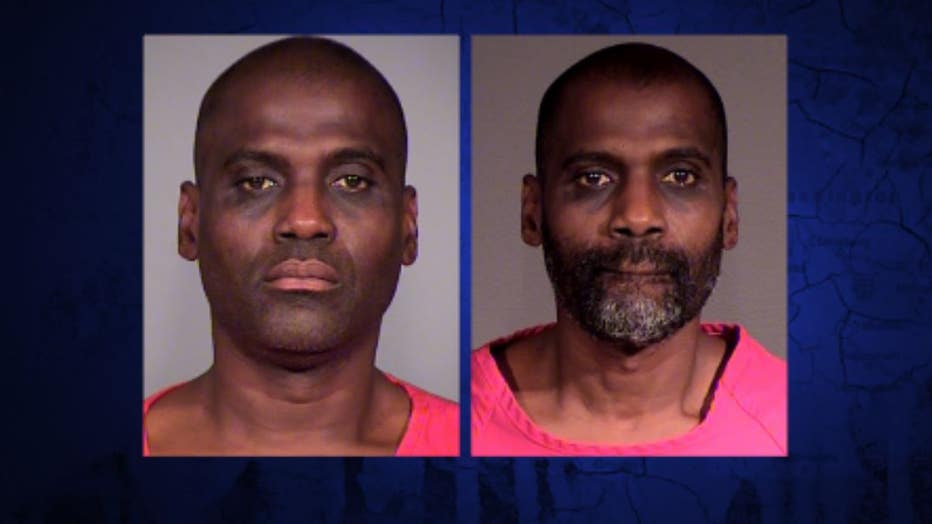 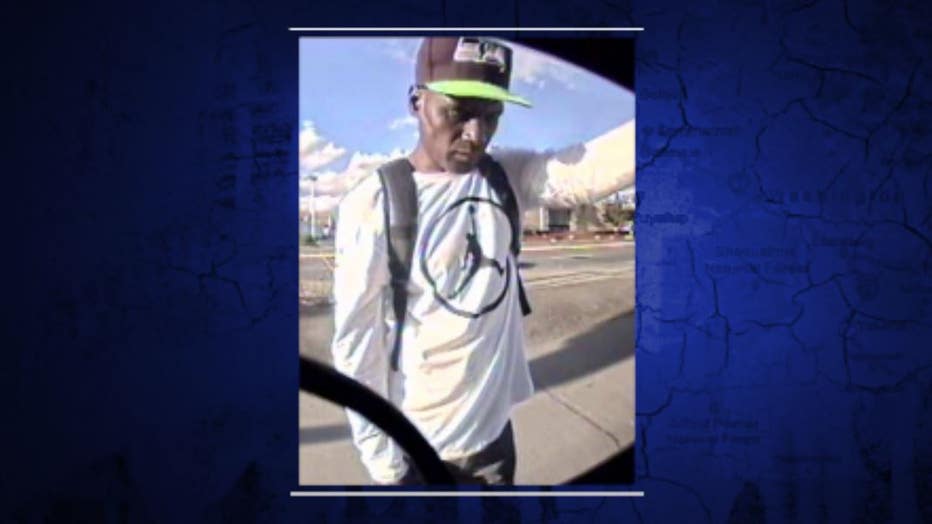 FUGITIVE WANTED IN SEATAC January 14, 2016 -- Donna Snyder and her daughter, Debra, have a warning for other vulnerable adults after a convicted felon stole all their money. Sea-Tac police say Shan Rivers claimed he was homeless, earned their trust and moved into their apartment before cleaning out their bank accounts. "Don't let him fool you cause he will rob you blind," Debra said. Donna is 75 years old and Debra is 54.  Both have health issues and rely on each other and the public assistance they get to survive.  Now, their bank accounts are in the red and next month's rent will be due soon.

"He has fun at it I imagine, and laughs at our discomfort," Donna said. Sea-Tac police say Rivers approached Debra in the parking lot of her complex pretending to be needy. "As fragile as she is, she was willing to help him and he creates this illusion of being a good Samaritan," said Det. Robin Fry. They agreed to let Rivers stay on their couch if he paid a little rent. "He never helped financially at all. He helped himself financially with our money," the women said. They learned he'd stolen their checks and bank cards when their rent check bounced. "He was kind of an (SOB) taking advantage of us,"  said Debra. Det. Fry says Rivers has numerous aliases and a history of theft by swindle. He's been charged in King County Superior Court with Identity Theft in the 2nd Degree and has a felony warrant for his arrest.  Police say even more concerning is that despite a Vulnerable Adult Protection Order, Rivers came back on Dec. 26 and pushed his way into their apartment demanding to get the cards before stealing a purse. "He already took us. How much more you want to take?" Debra said. Officers are patrolling the area in case he returns and worry there will be more victims. "He knows what to look for and he knows when to spot them and he knows what to say and he works his magic. Well, what he calls magic, I call crimes," said Det. Fry, who brought some grocery gift cards for the women from the City of Sea-Tac. If you would like to make sure they can pay their rent, an account has been set up for them. Just go to any branch and deposit funds in the Donna Snyder Key Bank Donation account. If you know where police can find Shan Rivers, Crime Stoppers will pay you a cash reward of up to $1,000. Call the hotline anonymously at 1-800-222-TIPS.