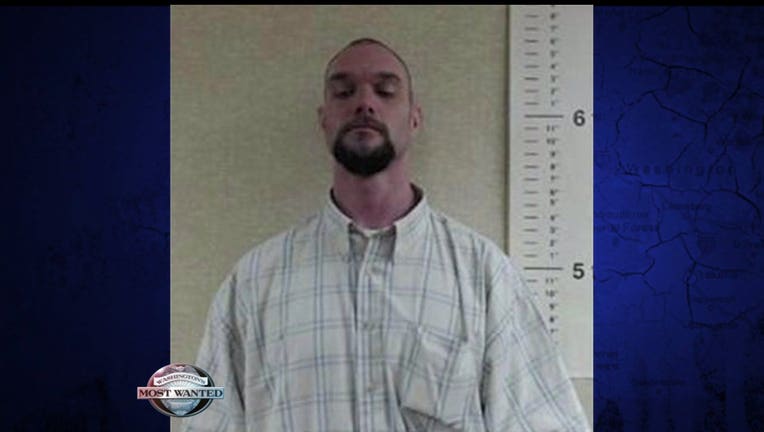 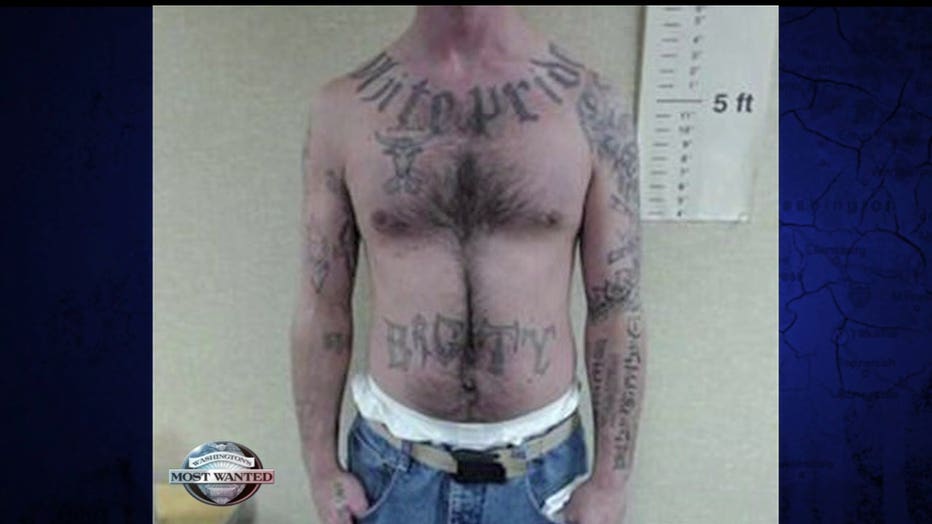 FUGITIVE WANTED BY DOC IN SKAGIT COUNTY February 27, 2015 -- A High-Violent Offender who stands 6’4” and is covered with tattoos -- including the words ‘White Pride’ across his chest and shoulders -- is missing in Skagit County tonight. Tyson Crismon, who also goes by the fake last name 'Crimson,' is breaking probation for a frightening attack on his girlfriend. “In the incident he grabbed his girlfriend,” says Department of Corrections Ofc. Emily Isaacs. “They had gotten into an argument. At one point he grabbed her by the face and was so close to her she could feel his teeth against her cheek. Throughout the horrendous incident he grabbed a knife and threatened her with it and slammed the butt of the knife into the wall next to her head. He threatened to prostitute her out and took money from her. This is an individual who his volatile. We need your help to find him and put him in jail as soon as possible.” If you know where he’s hiding, call an anonymous tip into: CRIME STOPPERS: 1-800-222-TIPS You must call the Crime Stoppers hotline with your tip to be eligible to receive a cash reward for information leading to a fugitive’s arrest. CLICK HERE for information on how to TEXT A TIP to Crime Stoppers. 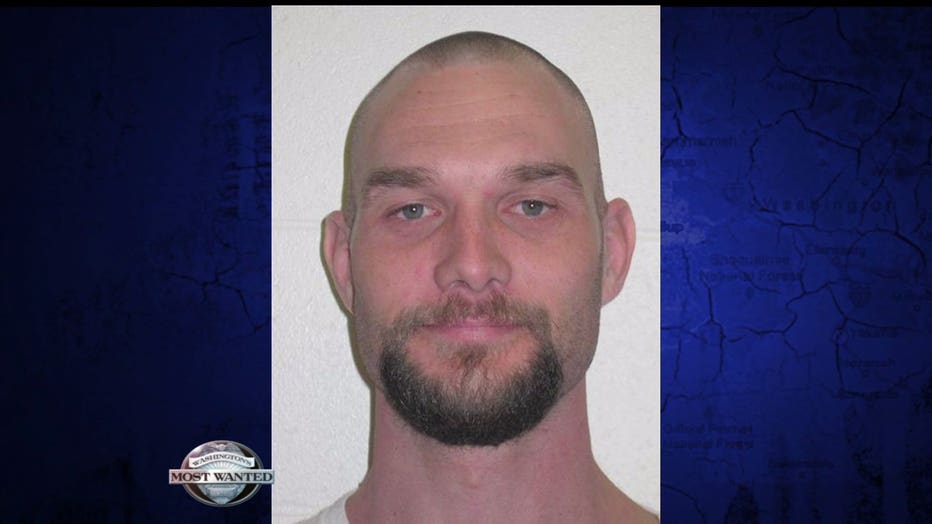 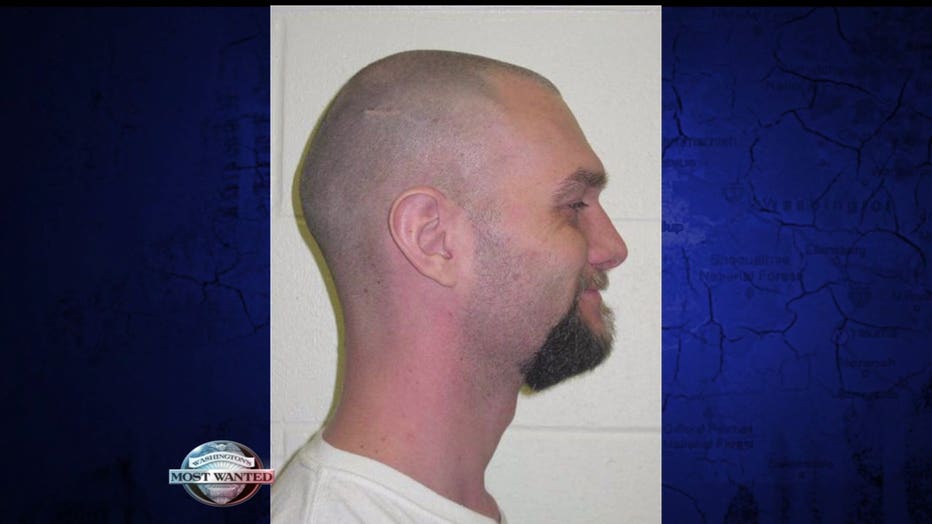 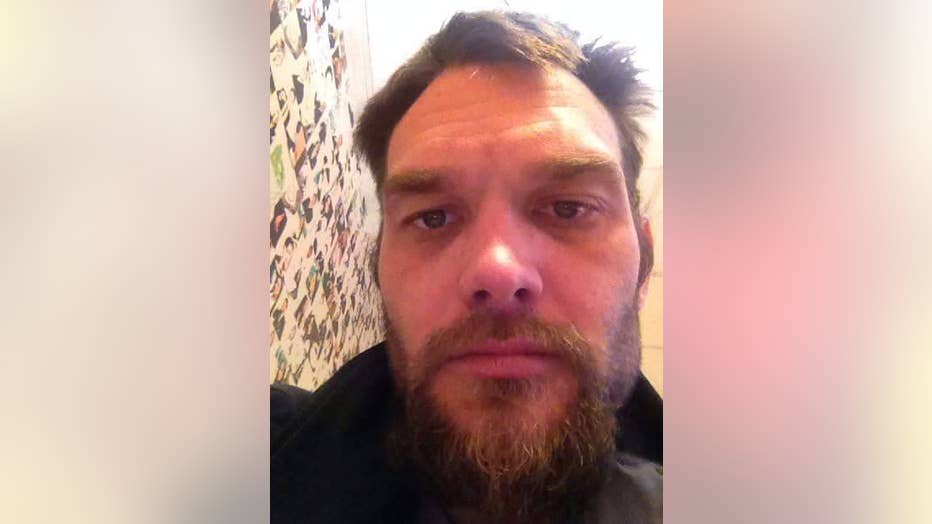 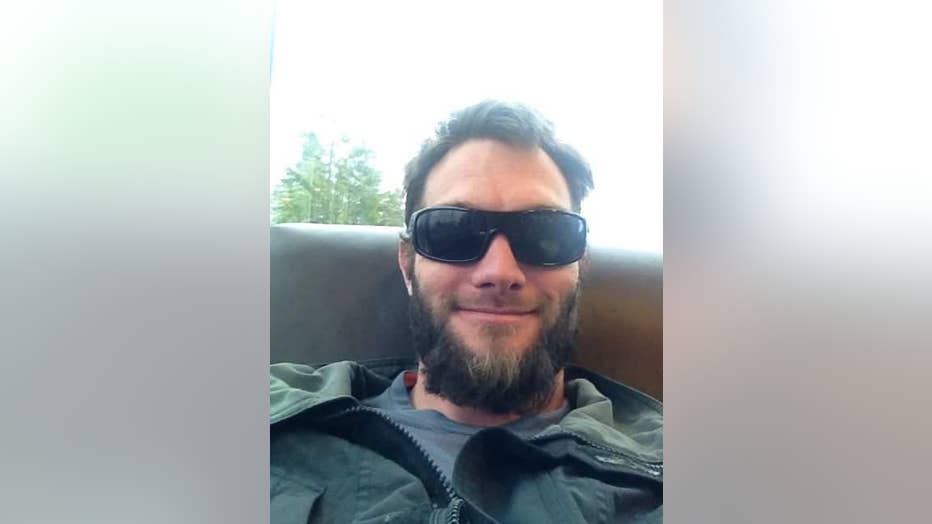