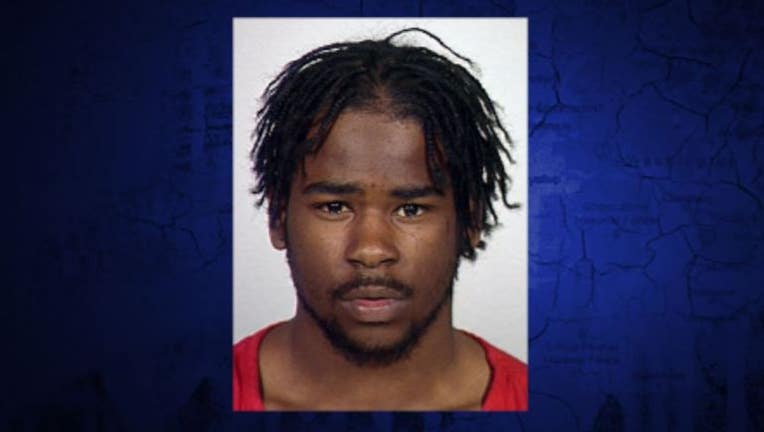 FUGITIVE CAPTURED February 26, 2015 -- Washington's Most Wanted viewer tips called into Crime Stoppers led Kent police to an apartment where Tyron Campbell was hiding on Thursday night FUGITIVE WANTED IN SEATTLE February 20, 2015 -- Seattle police say fugitive Tyron Campbell has a rap sheet that's 11 pages long. He's accused of hitting his girlfriend numerous times in the face during an argument earlier this month, sending her to the hospital for her injuries. He is also wanted for robbery and burglary. "I look at his rap sheet that has assault, burglary, theft and narcotics,” says Ret. Det. Myrle Carner with Crime Stoppers of Puget Sound. “One of the things that stands out to me is possession of firearms. Anytime they start getting these on their rap sheets means that this guy's dangerous." Campbell has a $125,000 nationwide warrant for his arrest. He's 5’8" and weighs 140 pounds. If you know where detectives can find him, call an anonymous tip into: CRIME STOPPERS: 1-800-222-TIPS You must call the Crime Stoppers hotline with your tip to be eligible to receive a cash reward for information leading to a fugitive’s arrest. CLICK HERE for information on how to TEXT A TIP to Crime Stoppers.