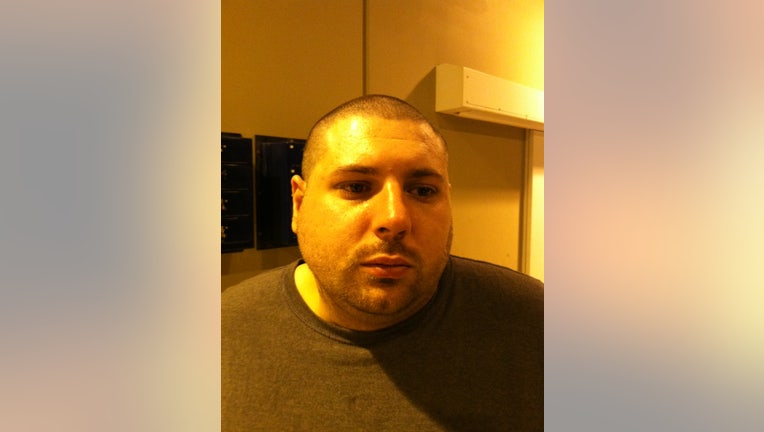 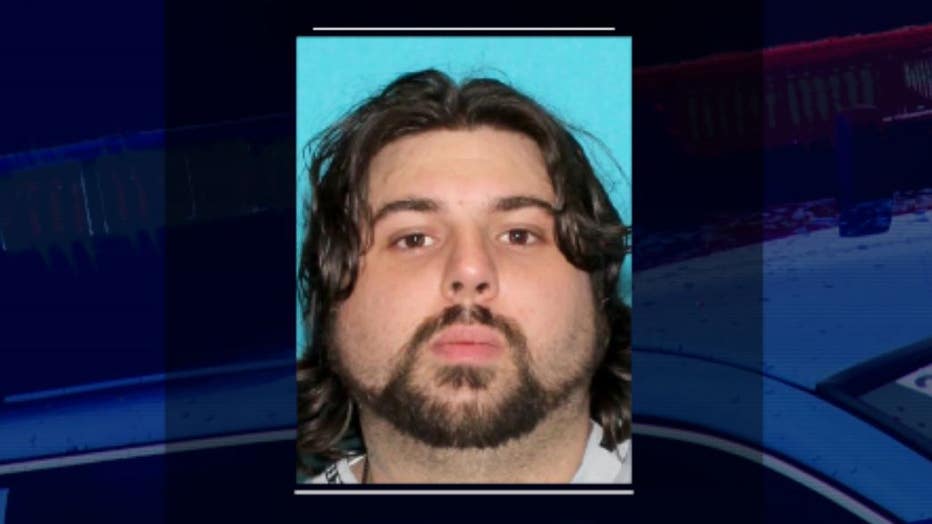 FUGITIVE WANTED IN TACOMA February 20, 2015 -- If you've got a mailbox in the south Puget Sound area, be on the lookout for a 350 pound fugitive who wants to break into it. Tacoma police say people know wanted felon, David Smith, as ‘Big Dave.’ Officers say he's a prolific mail thief who's been busted for theft and forgery. “’Big Dave’ is wanted for mail theft. He goes and breaks into people's mailboxes whether they're locked or unlocked he seems to find a way in. He steals their mail, their credit cards and he goes out and buys pretty expensive items with our victim's money, says Tacoma Ofc. Shelbie Boyd. "I want to make sure that other victims don't have to go through all of the fraud reporting that they have to go through after they've been victimized by someone like this.” Officers say Smith has hit in northeast Tacoma, Federal Way, and Auburn. If you spot ‘Big Dave’ by your mailbox, or know where he's hiding, call an anonymous tip into: CRIME STOPPERS: 1-800-222-TIPS You must call the Crime Stoppers hotline with your tip to be eligible to receive a cash reward for information leading to a fugitive’s arrest. CLICK HERE for information on how to TEXT A TIP to Crime Stoppers 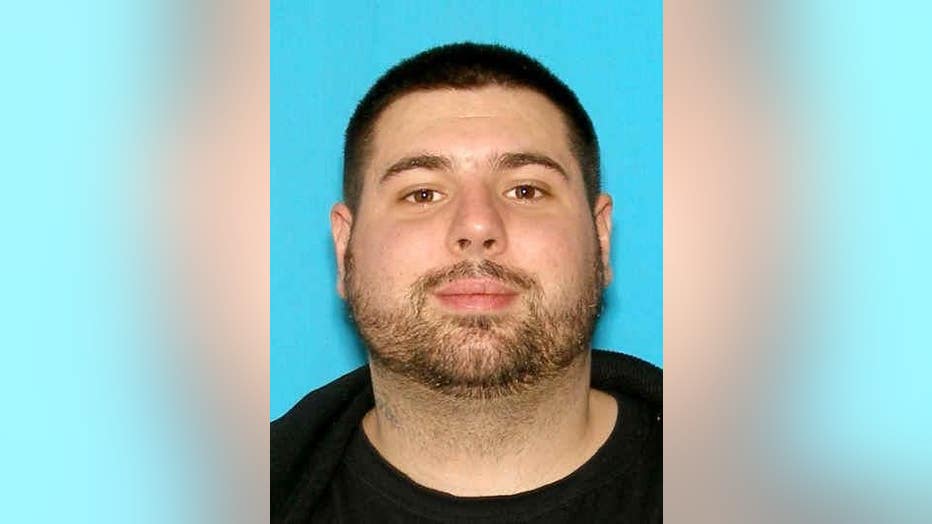