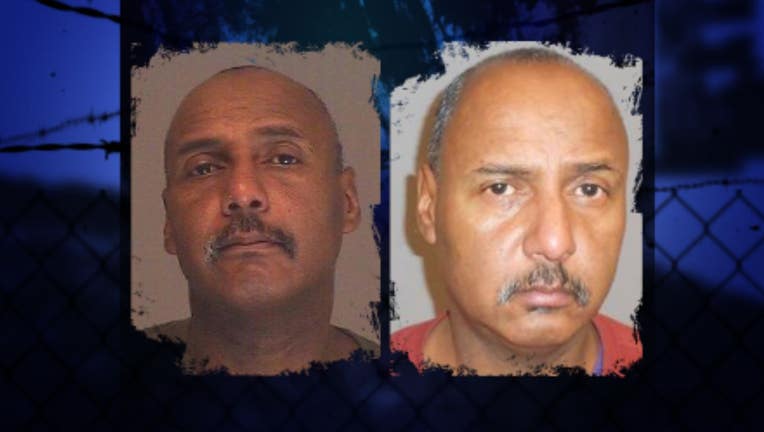 FUGITIVE CAPTURED November 11, 2014 -- The Spokane County Sheriff's Office says WMW viewer tips called into Crime Stoppers of Puget Sound led to the arrest of missing rapist, Charles Bullchild, by Tacoma police on Tuesday. FUGITIVE WANTED IN SPOKANE COUNTY October 31, 2014 -- Charles Bullchild is a convicted two-time rapist who's failing to register as a sex offender in Spokane County. He's a level three sex offender -- the worst of the worst. He's also wanted for violating a domestic violence protection order. He has been busted for burglary. Charles Bullchild is 52 years old, 6-feet tall, weighs 205 pounds. He is known to live homeless. If you know how to get this missing rapist back on the map in Spokane County, call an anonymous tip into: CRIME STOPPERS: 1-800-222-TIPS You must call the Crime Stoppers hotline with your tip to be eligible to receive a cash reward for information leading to a fugitive’s arrest. Click here for information on how to text a tip to Crime Stoppers.