FUGITIVE CAPTURED Feb. 24, 2014 -- WMW viewer tips led Marysville police to Marc Sass on Monday. Officers say he was asleep at his mom's house, and was startled when officers woke him up. They arrested him and booked him into the Snohomish County Jail. WANTED IN SNOHOMISH COUNTY Feb. 21, 2014 -- A missing child rapist has the Snohomish County Violent Offender Task Force on the hunt for him. Marc Sass has failed to register as a sex offender before -- and he's doing it again -- wanted by the Deparment of Corrections for Escape in Snohomish County. Deputies say he's also been busted for burglary, vehicle prowling, and drugs. He's a level two sex offender, 27 years old, and deputies think he could be hiding out in the Marysville area. 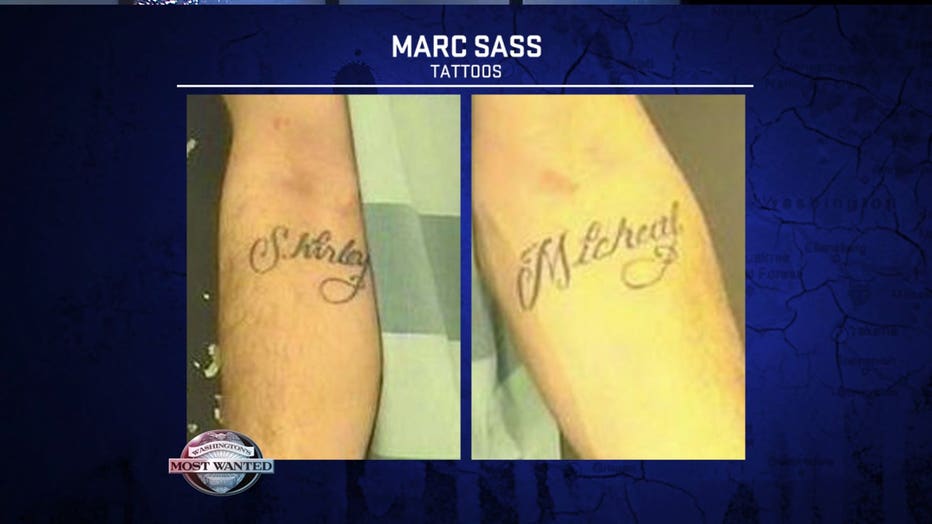 Checkout the tattooed names he's got on his arms: "Shirley" on his right, and "Micheal" on the left. If you know where he is, call an anonymous tip into: CRIME STOPPERS: 1-800-222-TIPS You must call the Crime Stoppers hotline with your tip to be eligible to receive a cash reward for information leading to a fugitive’s arrest. CLICK HERE for information on how to TEXT A TIP to Crime Stoppers 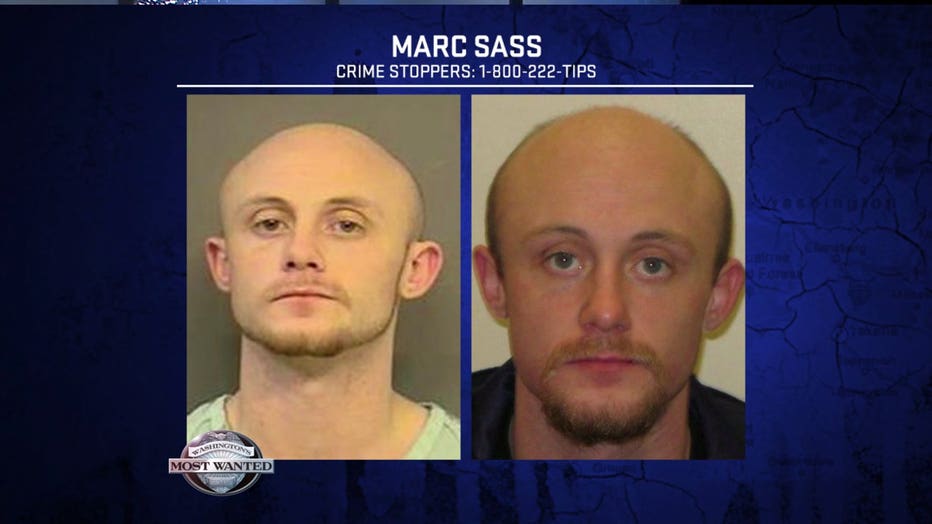