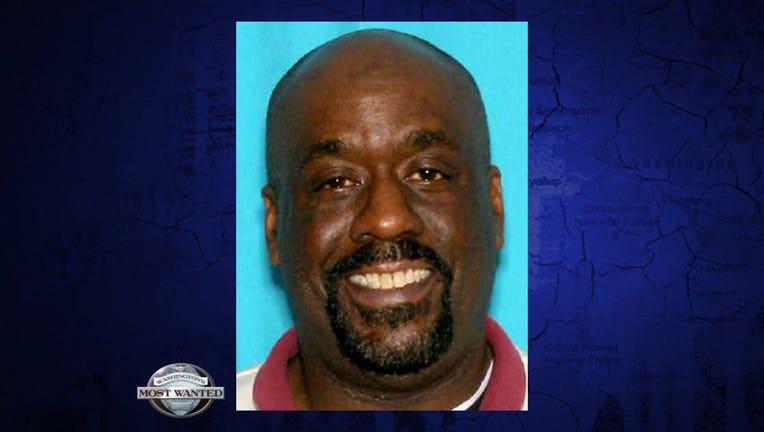 FUGITIVE CAPTURED March 24, 2015 -- Washington's Most Wanted viewer tips helped lead the U.S. Marshals Pacific Northwest Fugitive Apprehension Task Force to Jimmy Bizzell in Covington on Tuesday morning. He was booked into the King County Jail and is being held on $165,000 bail. FUGITIVE WANTED BY U.S. MARSHALS IN KENT February 27, 2015 -- The U.S. Marshals Pacific Northwest Fugitive Apprehension Task Force is on the hunt for Jimmy Bizzell. He's wanted in Kent on a felony warrant for stalking where the task force says he continues to harass and follow his victim and her daughter. The Marshals say he hangs out in South King County, especially the Covington, Renton and Kent areas. If you know where he’s hiding, call an anonymous tip into: CRIME STOPPERS: 1-800-222-TIPS You must call the Crime Stoppers hotline with your tip to be eligible to receive a cash reward for information leading to a fugitive’s arrest.