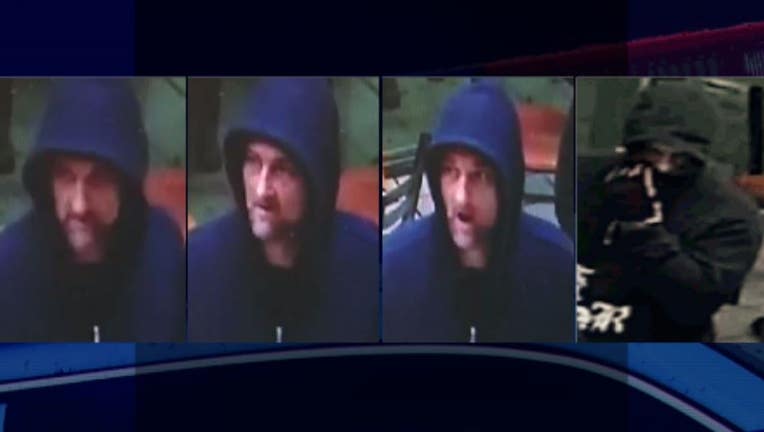 Detectives want you to take a really good look at the main suspect's mouth and how he talks, since they think he's missing teeth and that could be a good identifier for someone to recognize him. The second suspect's hoodie is unique with the word ‘Quicksilver" written in white, Olde English lettering on the front and right shoulder. Detectives think both suspects are white and in their 30's. If you can tell Spokane County detectives their names, call an anonymous tip into: CRIME STOPPERS: 1-800-222-TIPS You must call the Crime Stoppers hotline with your tip to be eligible to receive a cash reward for information leading to a fugitive’s arrest. CLICK HERE for information on how to TEXT A TIP to Crime Stoppers