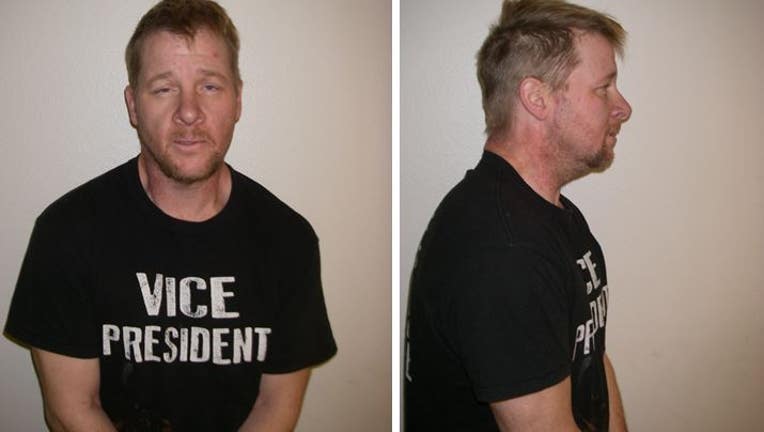 FUGITIVE CAPTURED January 7, 2016 -- WMW viewer tips to Crime Stoppers of Puget Sound helped Normandy Park Detective Jeremy Hedrick identify a serial burglary suspect as Lee Casey. Det. Hedrick and two DOC Community Corrections Officers arrested Casey on Thursday, in connection with a burglary from November 12th. Detective Hedrick was able to find out the location of where the suspect was staying and with the assistance of DOC, they were able to take him into custody. Detectives say the suspect confessed to the burglary and also several others in King County. Casey had multiple felony warrants out for his arrest, including a DOC escape warrant and multiple Identity Theft and Possession of Stolen Property warrants. He will be charged with the Normandy Park residential burglary and 4 or 5 Fairwood burglaries. He is WMW Capture #713 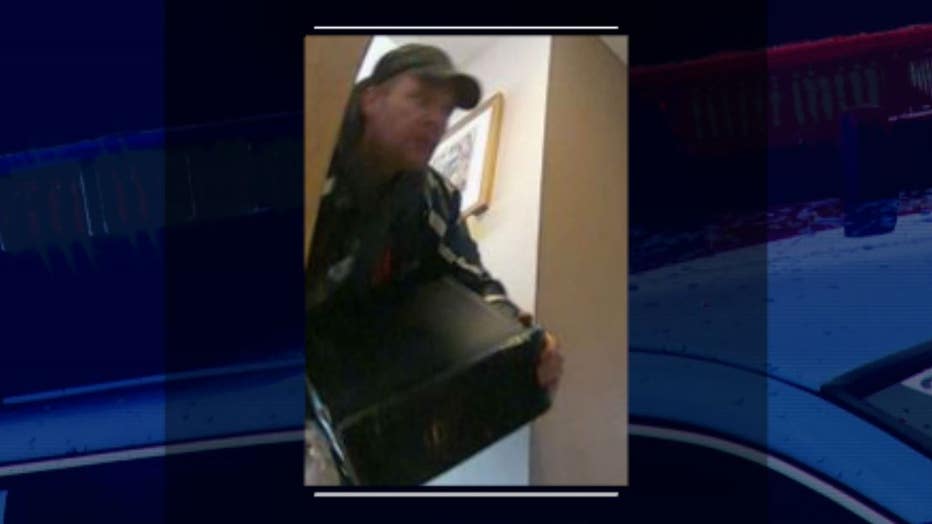 FUGITIVE WANTED IN NORMANDY PARK December 18, 2015 -- Normandy Park detectives say identifying a serial home burglar could lead to solving several more thefts around the area. “We have a victim family, there house was actually burglarized twice within about a month and a half. The second time, the home owner had actually purchased a security system with a camera setup and we were able to get a picture of our suspect,” says Normandy Park Det. Jeremy Hedrick. “He took steps I think to try and cover up any evidence that may have been left at the scene, in doing so caused a tremendous amount of damage to the house. I was told by the homeowner that his insurance rates have now went up having two burglaries this quickly and so it`s effected his family`s life and livelihood quite a bit as well. We have had an extensive amount of burglaries in that area as well over the last, probably several months, and I believe he`s responsible for more than this one incident as well. There`s potential that he`s involved in burglaries In other cities as well and we`re trying to piece that together as well.” Detectives think he's white and in his 40's. If you can tell Normandy Park Police his name and help solve a slew of other theft crimes he's likely behind, call an anonymous tip into: CRIME STOPPERS: 1-800-222-TIPS You must call the Crime Stoppers hotline with your tip to be eligible to receive a cash reward for information leading to a fugitive’s arrest. CLICK HERE for information on how to TEXT A TIP to Crime Stoppers.