FUGITIVE WANTED IN PUYALLUP November 16, 2016 --
Police asked for the public's help Wednesday in finding a 39-year-old man wanted for allegedly sexually assaulting a 7-year-old girl in Puyallup on Nov. 5.

Puyallup Police say the suspect, Marcus Cordova, was staying with the victim and her mother at the time of the assault. Cordova, known to be a transient, is believed to work in the construction industry doing home renovations, police said. He may or may not still be in the area.

Cordova is also wanted by the state of Colorado for probation violations, police said.

Cordova is white, 39, 6-foot-1, about 180 pounds, hazel eyes and brown hair, with multiple tattoos on his head, face and neck.  Cordova is believed to be homeless and frequenting the area of the Puyallup Tribe.

If anyone knows the whereabouts of Marcus Cordova, they are urged to call the police tip line at 253-770-3343 or email tips@ci.puyallup.wa.us 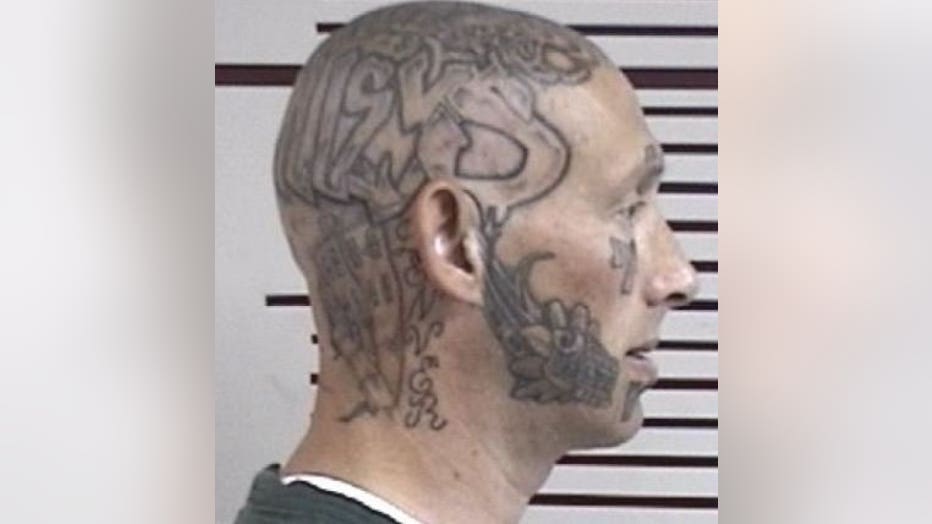