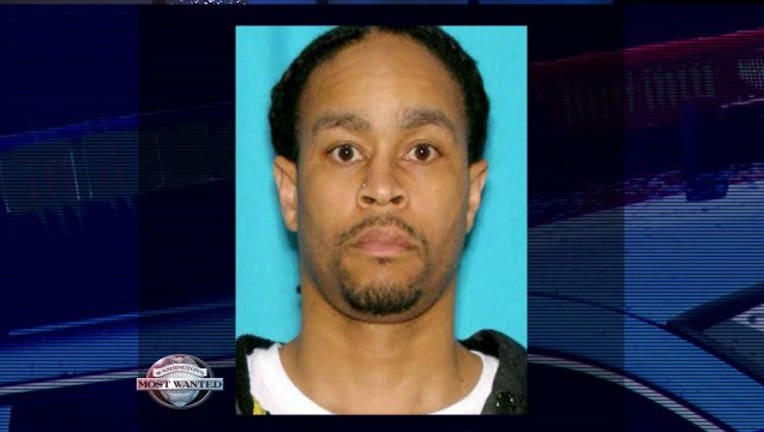 FUGITIVE CAPTURED April 28, 2014 -- Kirkland Police say thanks to Washington Most Wanted, David Jackson was arrested on Monday. He was booked into the King County Jail on his domestic violence assault case, and his Department of Corrections warrant for escape. WANTED BY BELLEVUE POLICE April 26, 2014 -- Bellevue police are asking for your help to find a convicted felon and accused woman abuser. Detectives say high-violent gang member David Jackson assaulted his girlfriend earlier this month and took off before police got to the scene. Jackson is also wanted by the Department of Corrections for escape in King County. His rap sheet includes several prior domestic violence crimes, robbery, burglary, and being a felon with a gun. David Jackson is 40-years-old and is known to hangout in Bellevue, Kirkland and Renton. If you know where he is, call an anonymous tip into: