CAPTURE UPDATE -- On July 21, Roman Mishkov was convicted of Malicious Mischief in the First Degree for stealing seven Surface tablets from the Microsoft Store in University Village. He was identified thanks to Washington’s Most Wanted viewer tips to Crime Stoppers of Puget Sound. Mishkov was sentenced to nine months in the King County Jail. He has been booked 10 times since 2007 and had 12 warrants for his arrest. He told Court Services personnel he had “a problem with heroin.” His criminal history includes Assault in the Fourth Degree in 2006, Resisting arrest in 2008, Attempted Theft in the Second Degree in 2008, Theft in the Third Degree five times in 2011 and 2012. FUGITIVE WANTED IN SEATTLE January 16, 2015 -- Recognize this clean-cut crook that looks a bit like Tom Cruise? Seattle police say he stole seven Surface tablets from the Microsoft store in University Village. With that bag he's got, it looks like he'd already been at the Gap store too -- so maybe someone remembers seeing him there as well. Detectives say he's bold with how he takes the tablets. "Somebody will approach him and says, 'Can I help you?' He just basically ignores them,” says Ret. Det. Myrle Carner with Crime Stoppers of Puget Sound. “He walks and grabs four or five tablets at a time, stacks them up and just leaves the store. He's done this in four different incidents and we have thousands upon thousands of dollars here of missing equipment." If you can tell Seattle detectives who this Tom Cruise lookalike is, call an anonymous tip into: CRIME STOPPERS: 1-800-222-TIPS You must call the Crime Stoppers hotline with your tip to be eligible to receive a cash reward for information leading to a fugitive’s arrest. CLICK HERE for information on how to TEXT A TIP to Crime Stoppers 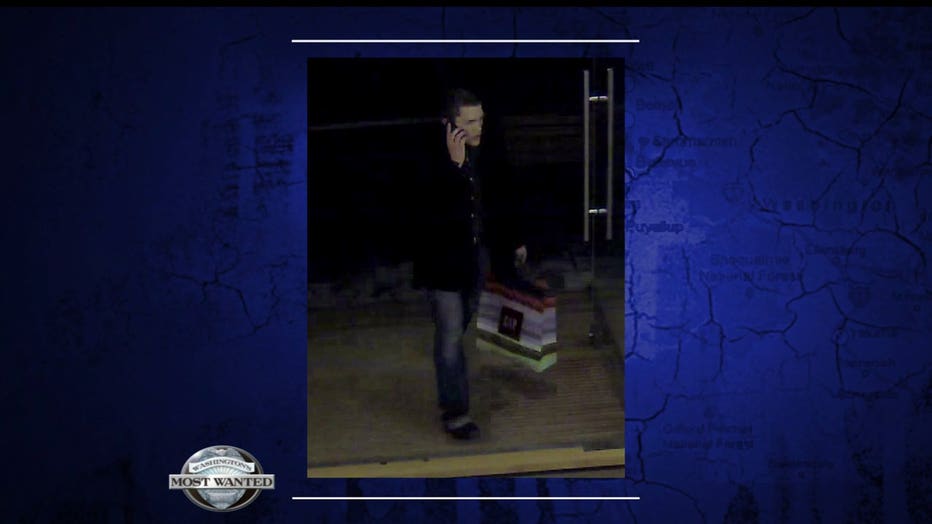 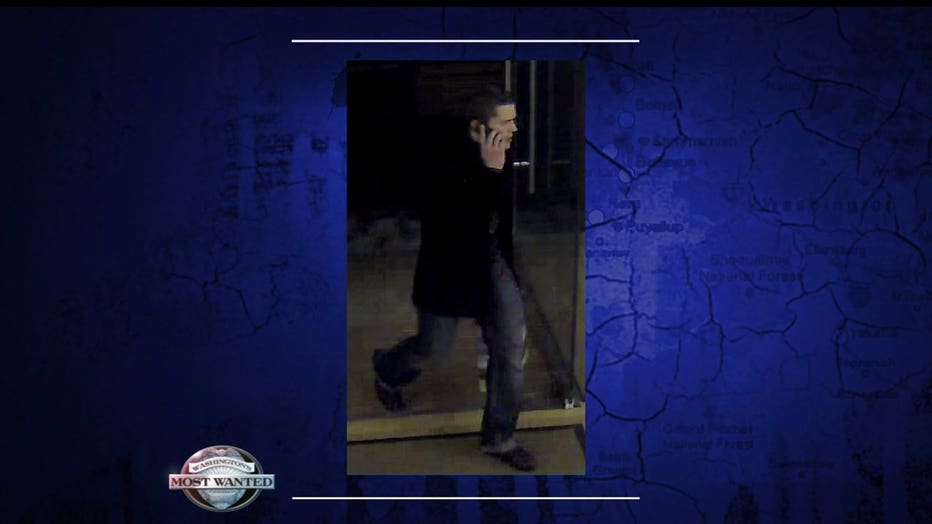 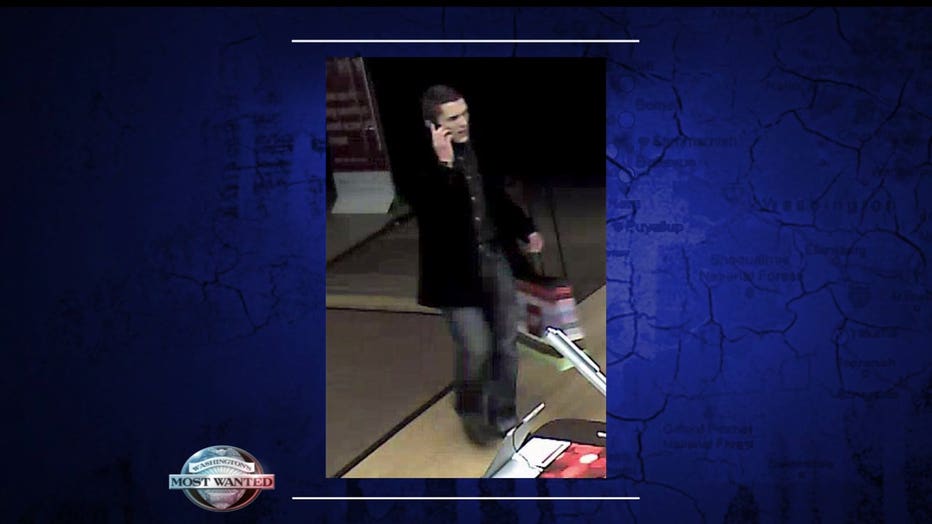 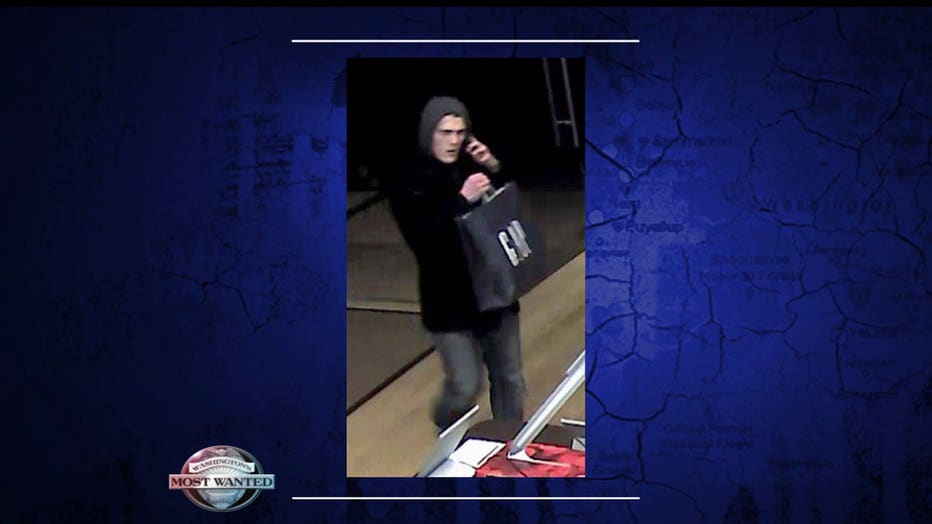