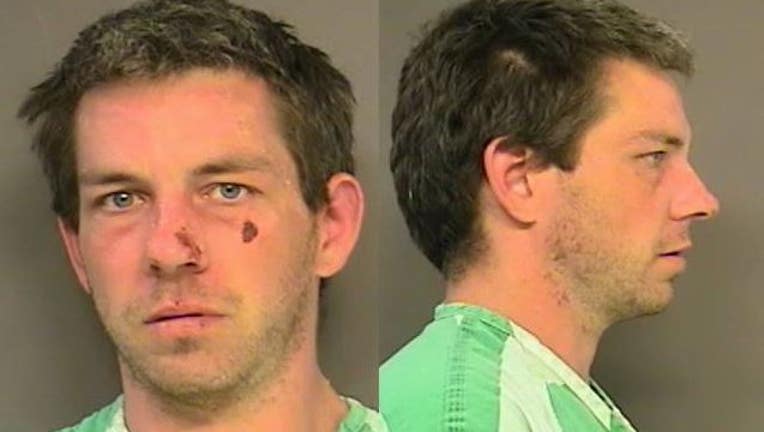 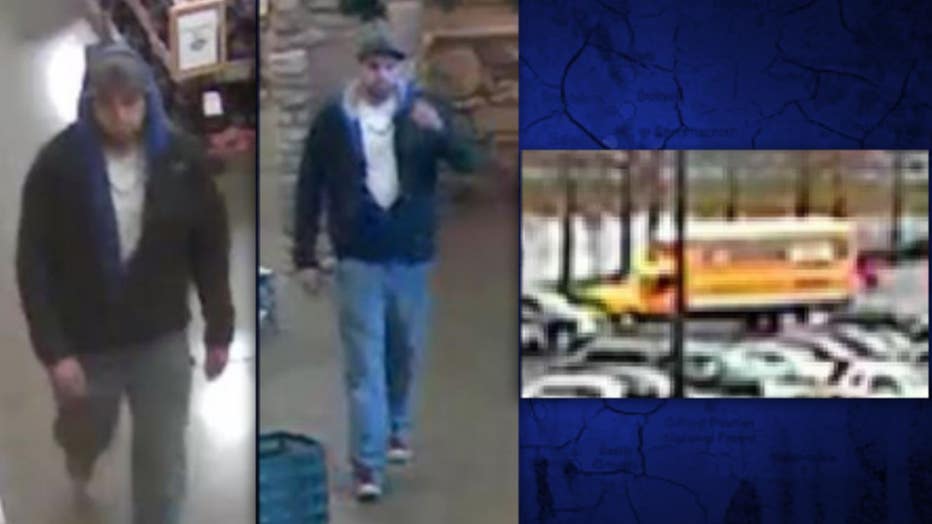 FUGITIVE WANTED IN SNOHOMISH COUNTY November 27, 2014 -- A stolen gun is on the street after a bold thief swiped it from a Marysville sporting goods store -- right out from under a worker's nose. "He walked into the Cabela's store and asked about a firearm to look at,” says Snohomish County Det. Glenn DeWitt. “While the clerk was distracted, he went into an office where there was a gun sitting on a desk and he picked up the gun, hid it in his clothing somewhere, and then proceeded to walk out. As soon as he exited the store he ran towards a yellow Penske box truck and made his getaway from there. 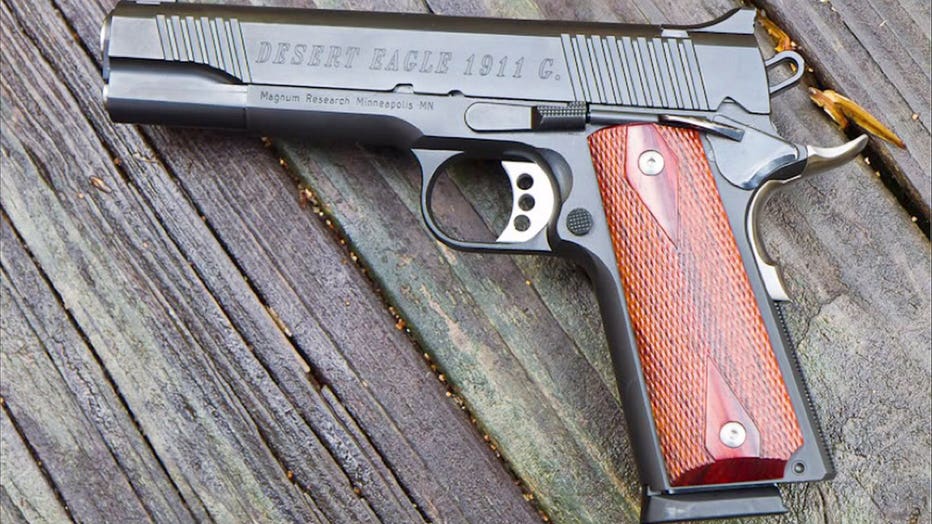 He took a Desert Eagle 1911 G Model like the one above with a blued-finish and wood grips. Detectives think he's white and had a scruffy face. If you recognize him and can help detectives get that gun back safely to Cabela's in Marysville, call an anonymous tip into: CRIME STOPPERS: 1-800-222-TIPS You must call the Crime Stoppers hotline with your tip to be eligible to receive a cash reward for information leading to a fugitive’s arrest. Click here for information on how to text a tip to Crime Stoppers.