FUGITIVE CAPTURED May 7, 2013 -- The Snohomish County Violent Offender Task Force says thanks to a WMW viewer tip called into Crime Stoppers of Puget Sound, they tracked down and arrested Davon Jones on Tuesday, on the Tulalip Indian Reservation. FUGITIVE WANTED BY DOC IN SNOHOMISH COUNTY May 3, 2013 -- The Snohomish County Violent Offender Task Force is on the hunt for missing child molester, Davon Jones, who may be hiding on the Tulalip Indian Reservation, or in Marysville. Jones was convicted in 2002 for having sex with a 13 year old girl when he was 20 years old. Now, he's wanted by the Department of Corrections for failing to register as a sex offender in Snohomish County. The warrant for his arrest was issued last month. Officers say Jones may have a twin brother, and has a lot of family on the Tulalip Indian Reservation who may be helping him hide. 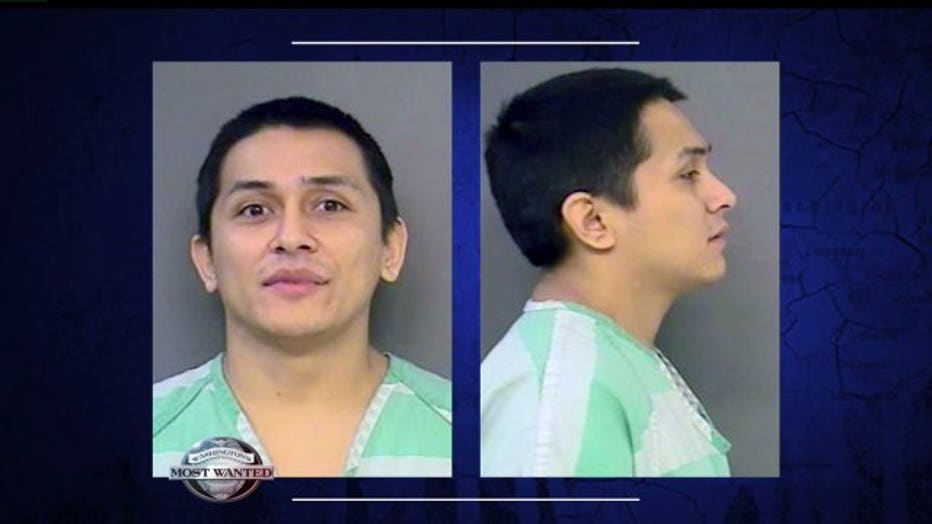 Here's a look at the tattoo of his last name on his left hand. 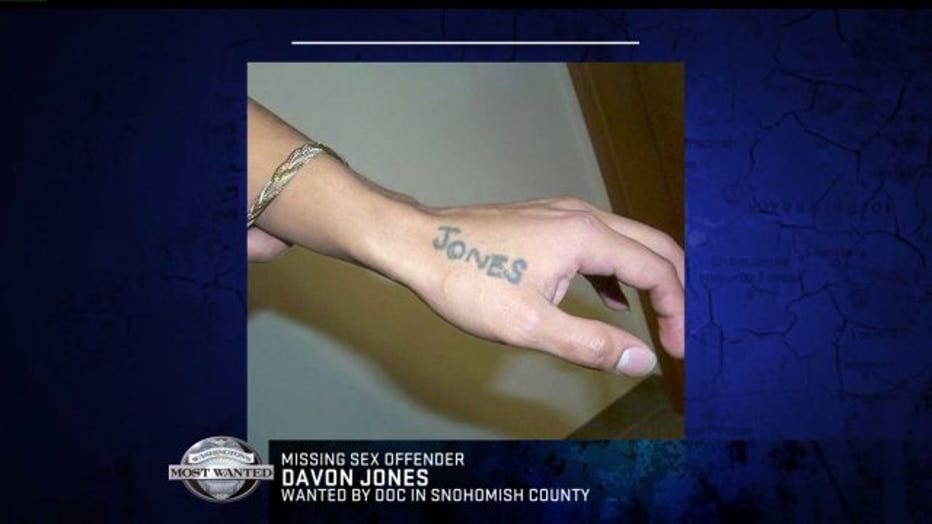 He also has ‘Mister’ inked on his left forearm, and ‘Dreams’ on his right one. Here are the details on DAVON JONES: 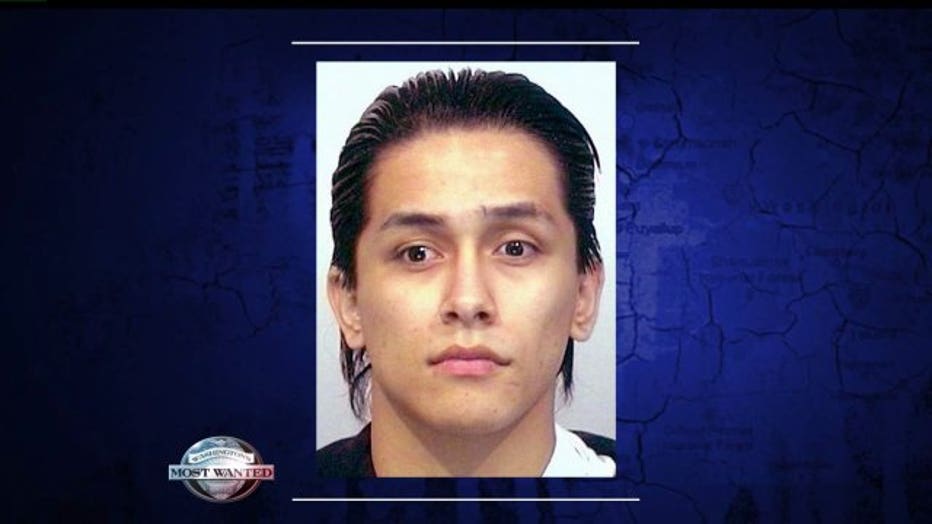 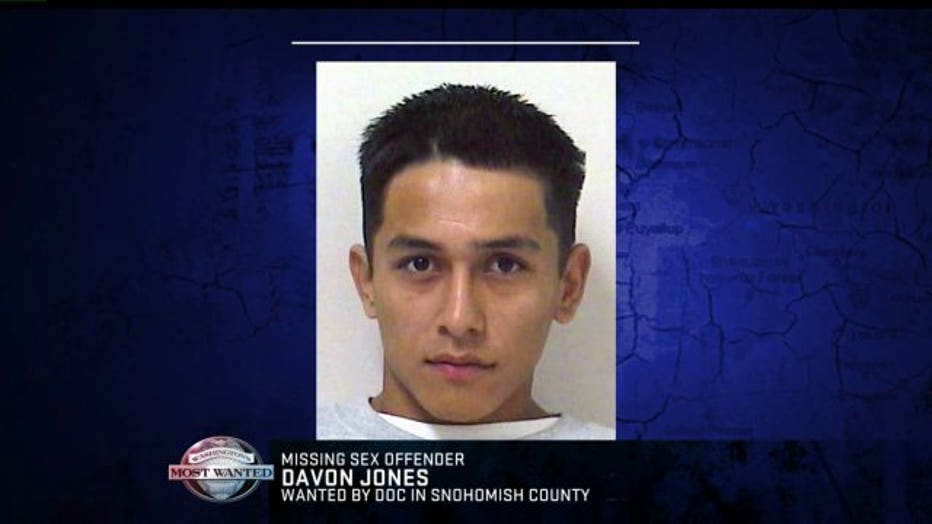 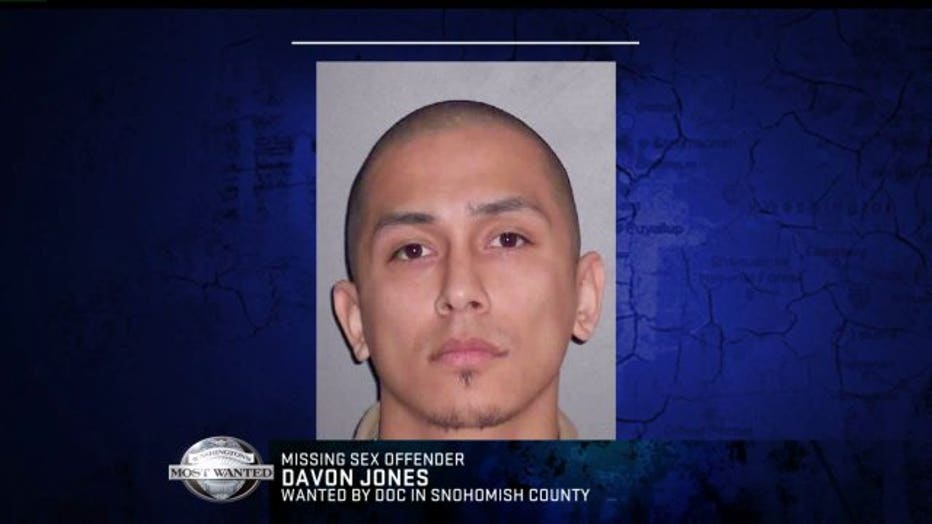 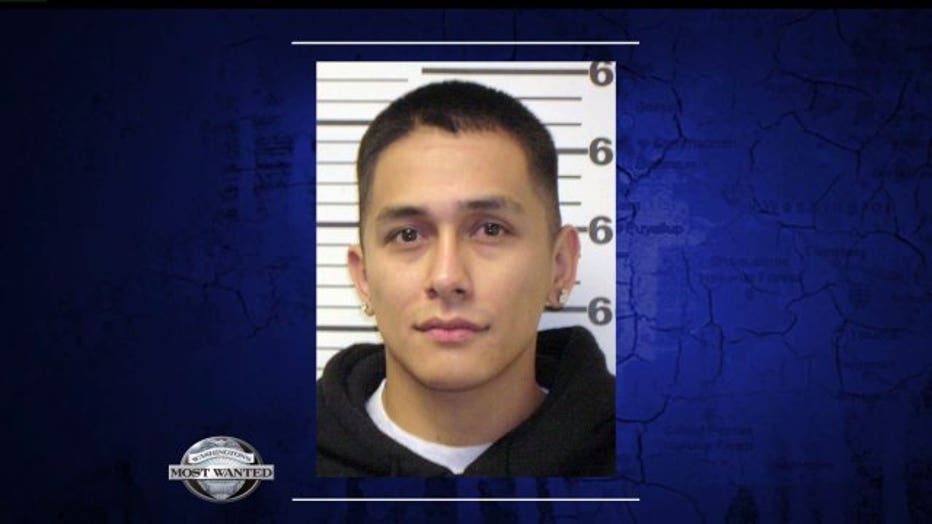