FUGITIVE CAPTURED March 22, 2013 -- The King County Sheriff's Office says a WMW viewer called 911 Friday night to report that fugitive, Alan Polevia, was rummaging through a dumpster behind a building at the Heights apartment complex in Burien. Deputies responded and ordered him to get out of the dumpster. Deputies say he told them his name was Alex Polevia.  They used a mug shot photo and tattoo descriptions to confirm who he really was/ Deputies say Polevia knew about the warrant for his arrest, and apologized for lying about his name. He was wanted after escaping from Harborview hospital in handcuffs several weeks ago. A few weeks later, deputies chased him again and spent several hours with K-9’s trying to find him. He is the 390th fugitive caught after being featured on WMW. FUGITIVE WANTED IN KING COUNTY March 8, 2013 – Trying to get his fugitive in cuffs  has proven to be tough to do -- just ask King County officers who said he is very fleet of foot. Alan Polevia has managed to run away from police twice in the past couple weeks -- starting with a Hollywood-like hospital escape. "This guy may be a criminal, but apparantly he's a track star, because he's got away from us twice,” Seattle Police Sgt. Cindi West said. “The first time he was in custody in handcuffs at Harborview and managed to escape from the deputy and run with his handcuffs on -- that was probably two weeks ago. Now, we chased him again and spent probably two or three hours -- with K-9's -- trying to find him and we couldn't catch him." Polevia is 31 years old. Let's help King County deputies put the brakes on this guy's run from the law. If you spot Polevia, or know where he's hiding, call Crime Stoppers at 800-222-TIPS. You can text a tip here. 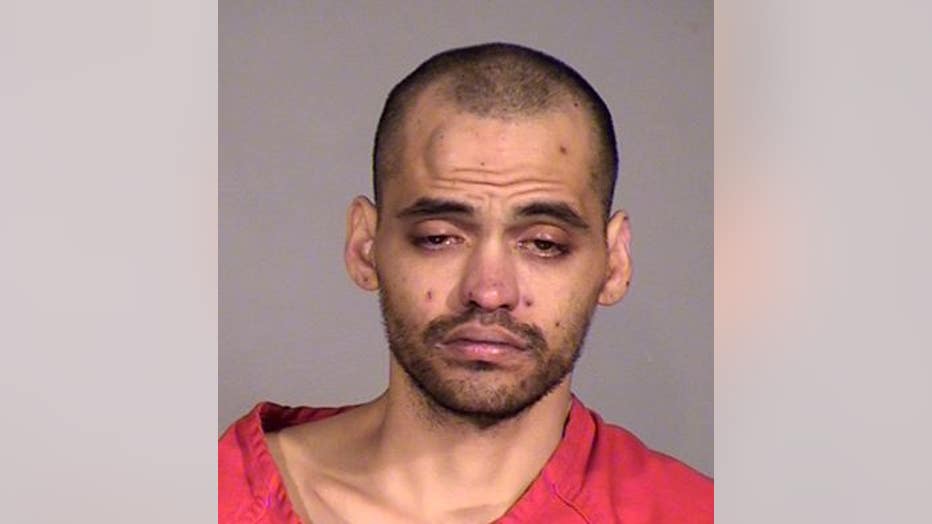