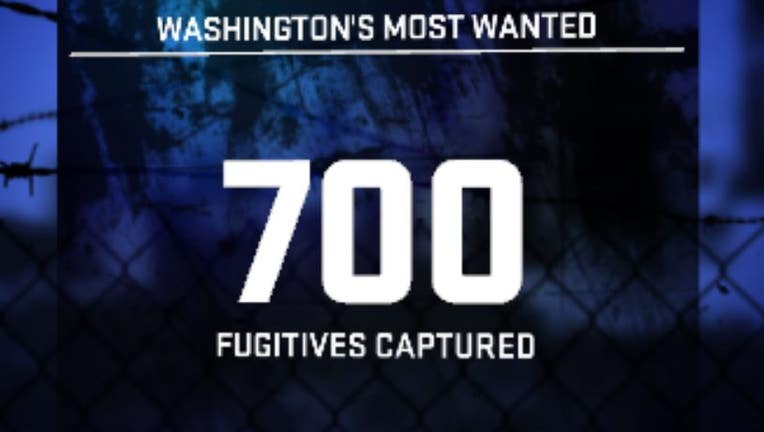 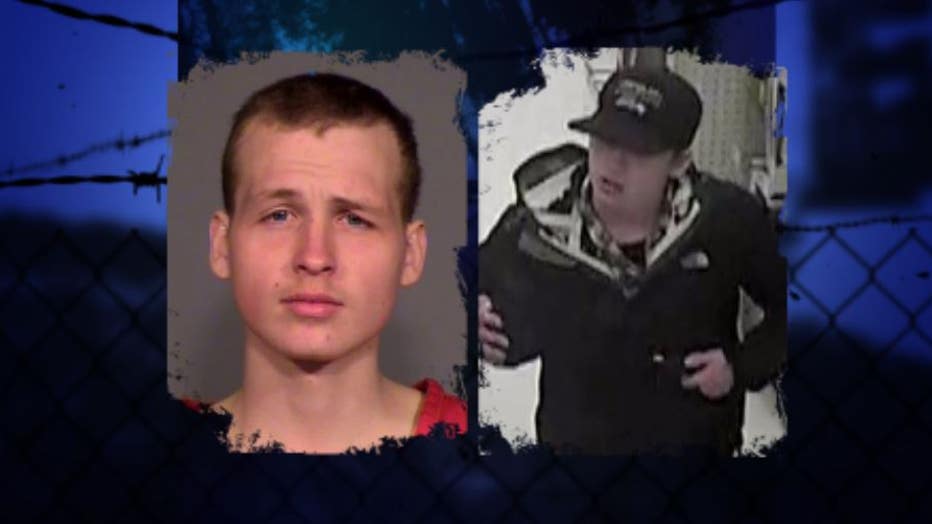 FUGITIVE CAPTURED December 10, 2015 -- Christian Demuth-Hebert was arrested in Bellevue and booked into the King County Jail on Wednesday morning, thanks to Washington's Most Wanted viewer tips called into Crime Stoppers. He is WMW Capture #700

FUGITIVE UPDATE December 4, 2015 -- Washington's Most Wanted viewer tips have helped identify the suspect as Christian Demuth-Hebert. He's 19 years old. "Once we got his name we looked at his arrest record," says Ret. Det. Myrle Carner with Crime Stoppers of Puget Sound. "Theft 3, Vehicle Prowl 2nd degree, Escape in the 3rd degree and two Criminal Trespass crimes. This guy has been around, the chances of him giving himself up right now are not real good. The fact is, he's dangerous and we're lucky nobody got really hurt." If you know where he's hiding, call an anonymous tip into: CRIME STOPPERS: 1-800-222-TIPS You must call the Crime Stoppers hotline with your tip to be eligible to receive a cash reward for information leading to a fugitive’s arrest. CLICK HERE for information on how to TEXT A TIP to Crime Stoppers 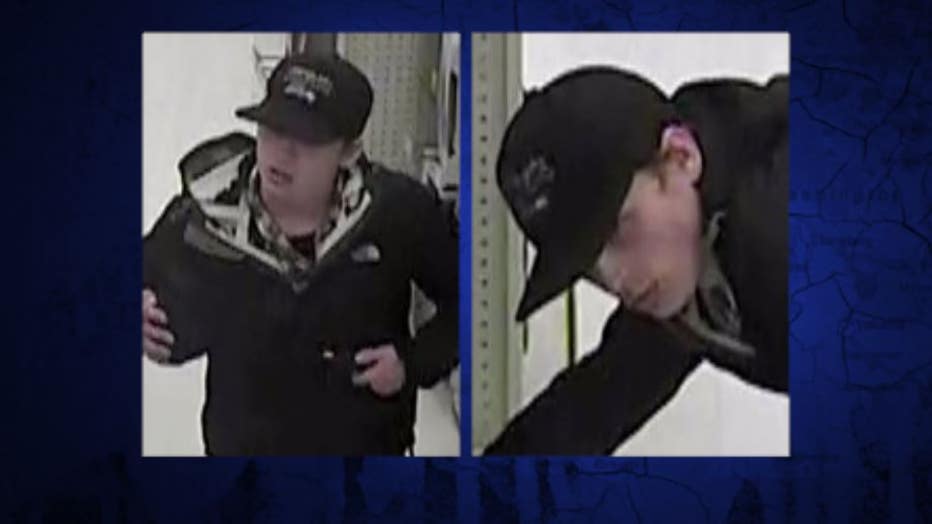 FUGITIVE WANTED IN SEATTLE November 20, 2015 -- We're heading into the holiday season and traditionally, we start to see more shoplifting cases. Stores are on alert and you should be too because guys like this unidentified suspect are prowling the aisles looking to steal and this time -- it turned into a robbery. Take a look at the fight caught on a surveillance camera as the accused thief tries to get out the door of the Target store on SW Barton St. in Seattle. It all started because loss prevention officers were tracking him with their surveillance cameras, following him as he roamed through the store. At one point, he squats down near some electronics, kind of looks around all shifty-like, grabs a mobile charging device and some other electronics and stuffs them in his pocket as he stands up to stroll away. He heads back through the store and tries to leave, but the officers are on to him and stop him and that's when the shoplift turned into a robbery. "They grab the suspect at the door and say, ‘We saw you shoplift, hand over the stuff.’” Says Ret. Det. Myrle Carner with Crime Stoppers of Puget Sound. “At that point a pretty good fight ensues, in fact, it goes on for several seconds. As you watch the video, at one point you will see where the loss prevention people back off, that's because the suspect reaches in his pocket and pulls out what turned out to be a box cutter. He takes a swipe at the one guy's face. He backs off and at that point, they let him go and he runs from the store, but we’ve got a pretty good look at this guy. Keep in mind about a box cutter. These things are razor blades. Somebody could've died.”

If you can tell Seattle detectives his name, call an anonymous tip into: CRIME STOPPERS: 1-800-222-TIPS You must call the Crime Stoppers hotline with your tip to be eligible to receive a cash reward for information leading to a fugitive’s arrest. CLICK HERE for information on how to TEXT A TIP to Crime Stoppers