McMorris Rodgers is the highest ranking woman in House leadership, and faces a strong challenge from Democrat Lisa Brown as she seeks an eighth term from eastern Washington's 5th Congressional District. 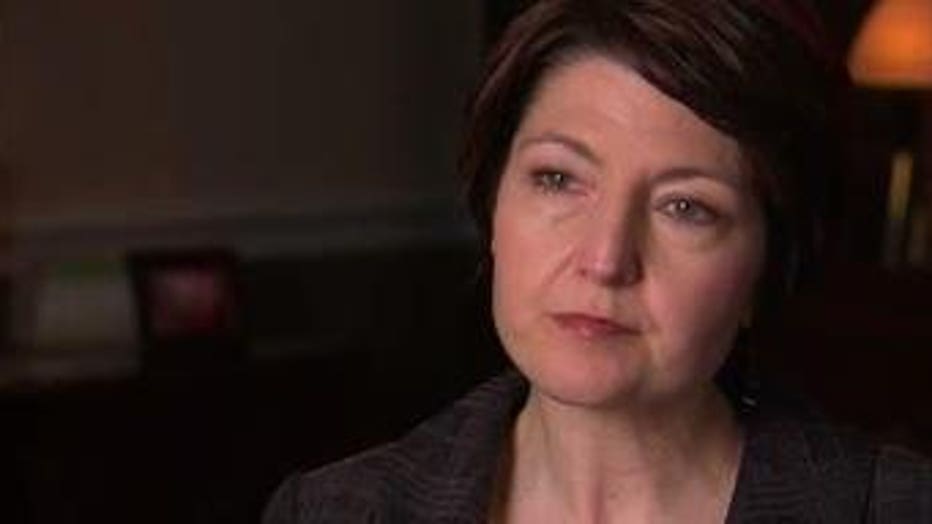 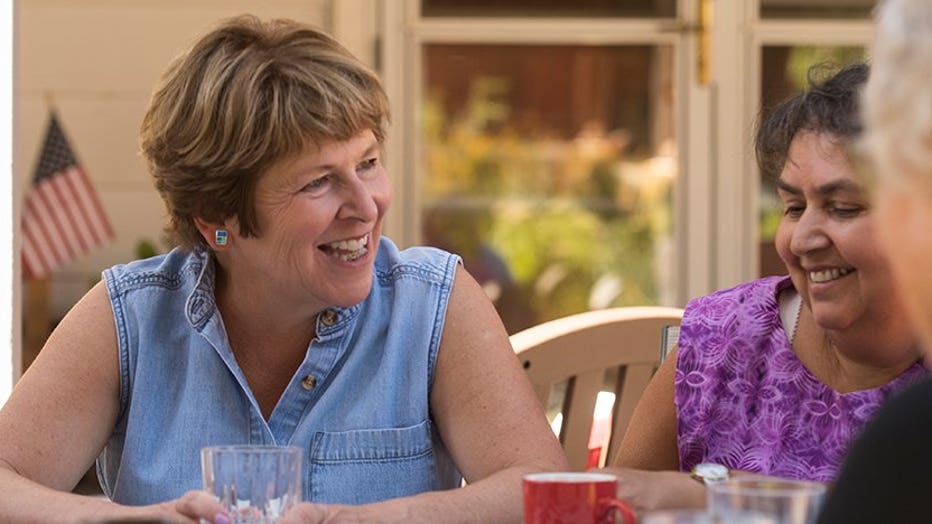 In Tuesday's primary election, McMorris Rodgers advanced to the November general election along with Brown, a former chancellor of Washington State University who previously served as majority leader in the state Senate.

Brown and McMorris Rodgers were nearly tied in early returns Tuesday night. But in updated returns Wednesday, McMorris Rogers had a 1,289-vote lead.

In a letter, McMorris Rodgers proposed two debates in Spokane and one in Walla Walla, sponsored by business groups.

Brown says she has already accepted debate offers from two of the Spokane organizations and is waiting for an offer from the Walla Walla Chamber of Commerce, which she plans to also accept.

Brown says she would also like to have a debate on a college campus and one televised to the entire district in Eastern Washington.