MILWAUKEE -- A Wisconsin woman found frozen to death on Sunday near Milwaukee has been identified, according to WITI.

The Milwaukee County Medical Examiner's Office has identified the 21-year-old woman found dead near Keefe and Bremen in Milwaukee as Elizabeth Luebke of Oshkosh.

Officials say Luebke was found frozen in front of a home. 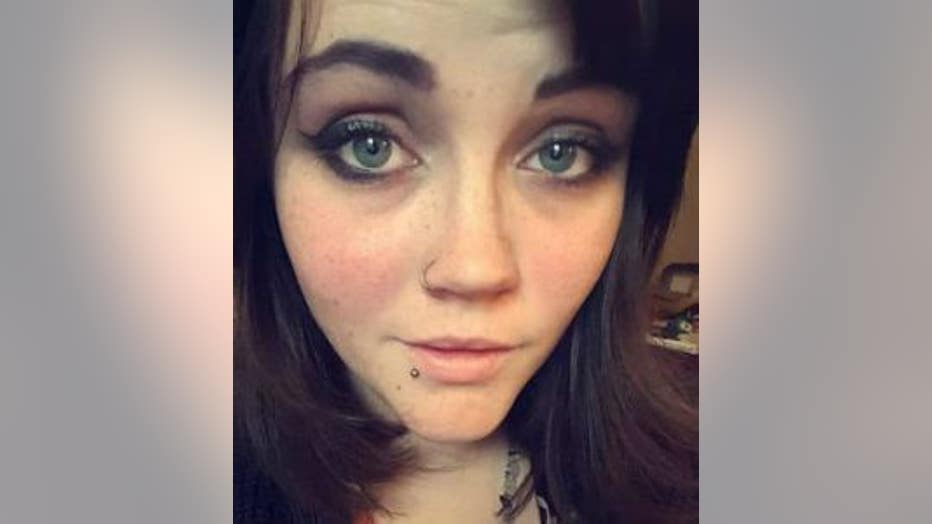 According to the medical examiner's report, Luebke "was reportedly in the area for a concert, and following the concert, a house party near the location from where she was found."

The report indicates the woman "was not dressed for the elements and noted to be frozen."

The report also says just before 4:30 a.m., a surveillance camera in the neighborhood "noted the decedent to collapse" at the address where she was found.

Luebke was found by a passer-by around 9 a.m.

The medical examiner's report indicates the temperature around the time 911 was called was "recorded as -5.8 degrees F with the wind chill recorded as -27.5 degrees F."

A friend shared a photo of Luebke with WITI. He said he knew Luebke as a sweet woman who went by the name of Lana Kane. She was at his home with friends from Oshkosh before she died.

"When she got here, she was really, really drunk and she got mad at her other friend and she stormed out," the man told WITI.

When Luebke didn't return, the medical examiner's report indicates someone called Luebke's mom, who drove to Milwaukee and filed a missing person's report.

The report indicates Luebke had a history of binge drinking, but friends said she most recently had been sober for several weeks.

Police say no one should go out amid sub-zero, double-digit wind chills alone.

"If you can stay in groups -- at least with somebody -- and that's just general personal safety," Joel Dhein with the Glendale Police Department said.

Luebke's body was found frozen just around the corner from the home where the party was taking place.

The medical examiner's report indicates Luebke was not dressed for the bitterly cold weather -- as she was wearing party-type clothing, including shorts, stockings and a tank top. A sweater was found on the ground near her body.