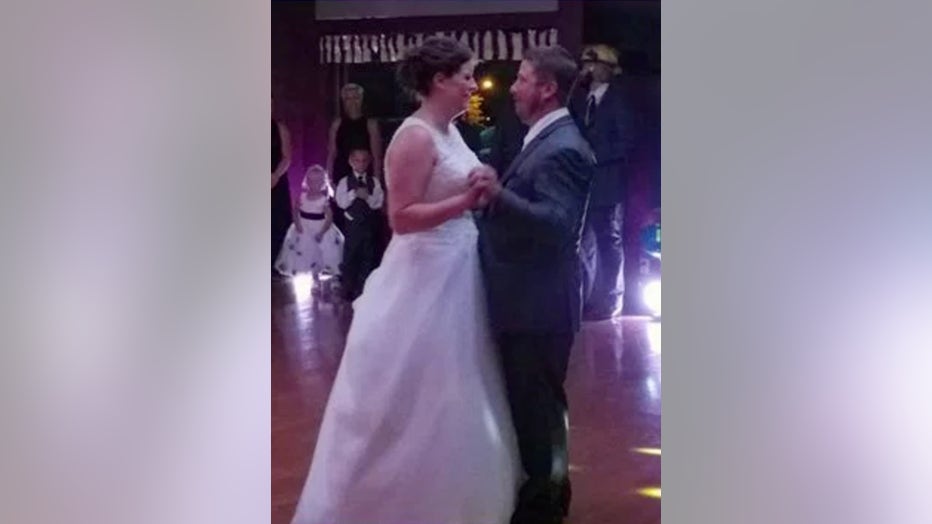 MAYVILLE, Wisc. -- A Wisconsin couple's first day as husband and wife was ruined after the newlyweds realized their card box from the wedding was stolen, according to WITI.

While the couple is enjoying a honeymoon, the groom's mom and best man are trying to track down the person responsible. They say it's not about getting the money back, it's about reading the heartfelt messages on those cards -- and at the very least, warning others.

Pam Koll was one of a dozen guests who was helping put gifts in the couple's truck following the wedding on August 19. The second-to-last item loaded into the back seat was the card box full of hundreds of well wishes from family and friends.

"The truck was not locked for that last trip we made. So it had to be within a minute's time that those cards were gone," Pam Koll said.

The next day, Ryan and Amber realized someone had stolen all of their cards. 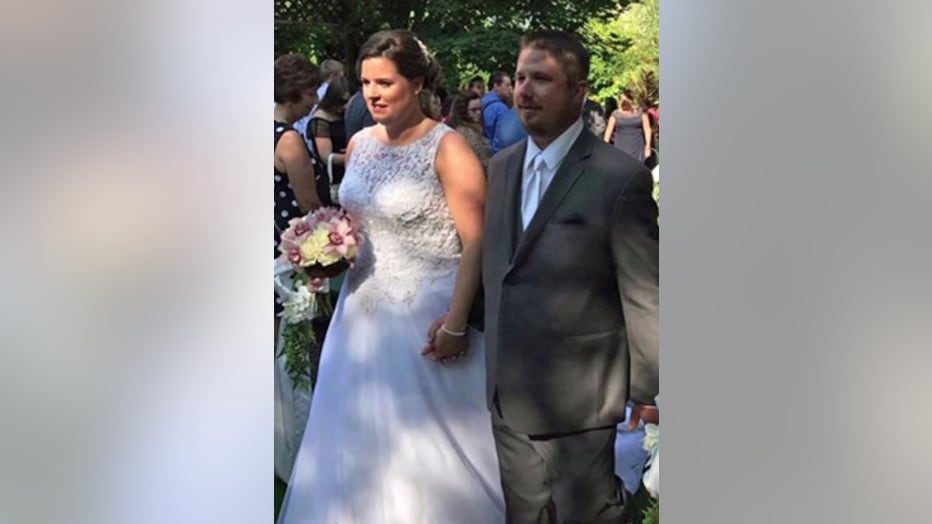 "He devotes all of his time to help others -- and for someone to take this from him is just unthinkable," said Peter Graf, the best man.

Graf said the newlyweds are always putting their community first. Ryan is an assistant fire chief and Amber is an EMT for the Theresa volunteer fire department.

Mayville police are now investigating. Meanwhile, Graf and Koll are sharing the story in the hopes of sparing another couple the same heartache.

"I really don't want to see it happen to anybody else. Guard those cards with your life," Koll said.

"It's not like a birthday. You're not having another wedding," Graf said.