MADISON, Wis. — Gov. Scott Walker moved ahead Monday with his plans to make Wisconsin the first state to drug test able-bodied adults applying for food stamps, a move blocked by the federal government or found to be unconstitutional when other states have tried.

Wisconsin’s plan was approved by the Republican-controlled Legislature more than two years ago, but it languished because it conflicts with federal rules prohibiting states from imposing additional eligibility criteria on food stamp recipients.

Florida had a drug test requirement for food stamp recipients that a federal appeals court blocked in 2014, finding it violated constitutional protections against unreasonable searches. Walker filed a federal lawsuit in 2015 seeking approval to test food stamp applicants, but it was rejected because then-President Barack Obama’s administration had not yet formally rejected the state’s request to do the testing.

Walker asked then-President-elect Donald Trump’s administration in December 2016 to make clear that drug screening is permissible, but it has not taken action and now Walker is moving ahead anyway. 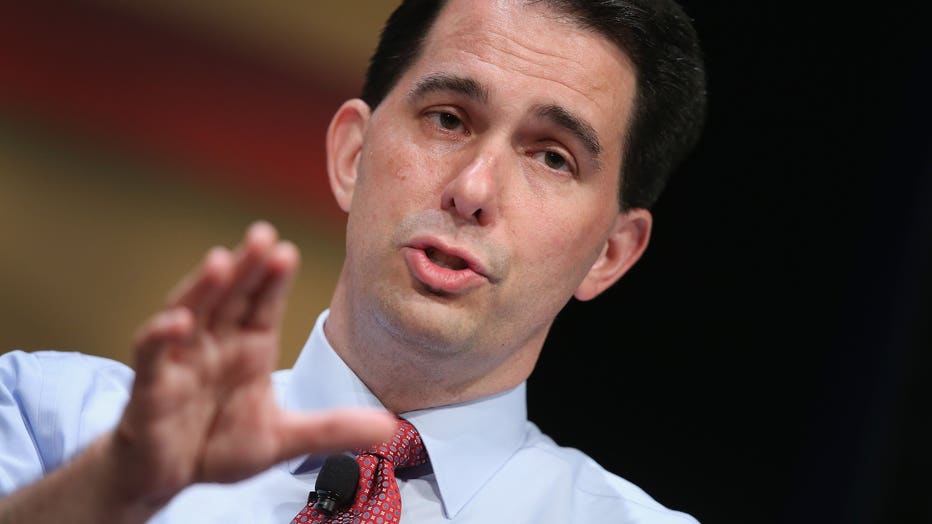 Walker approved a rule change to implement the screening and sent it to the Legislature for review Monday. Walker spokesman Tom Evenson said the governor believes he has the authority to implement the rule.

The Legislature has four months to review the rule and it could take a year after its approval before the testing would begin. Lawsuits by those who oppose the drug testing are expected once it’s implemented, assuming the federal government doesn’t step in and block it in the meantime.

Under the plan, childless FoodShare participants who fail a drug test would be eligible for state-funded rehabilitation treatment if they don’t have any other way to pay for it. FoodShare is Wisconsin’s name for the federal Supplemental Nutrition Assistance Program.

The Walker administration estimated that a small fraction of the program’s applicants — 220, or 0.3 percent, of the 67,400 applicants a year — would actually test positive for drugs.

Walker has touted the drug testing as a way to put more drug-free workers into the workplace.

“The state could do far more to expand the workforce by investing in broader access to effective drug treatment programs, rather than spending scarce state resources on the administration of drug screening and testing requirements,” said Jon Peacock, research director for Kids Forward, which advocates for children and families in Wisconsin.

Peacock said he was certain there would be a legal challenge over the constitutionality of drug screening food stamp recipients as well as whether such a move would be a violation of federal law governing the food stamp program.

Walker and 11 other governors in 2016 asked the federal government for permission to drug test food stamp recipients.